The Tangier National Film Festival will host a documentary competition for the first time. 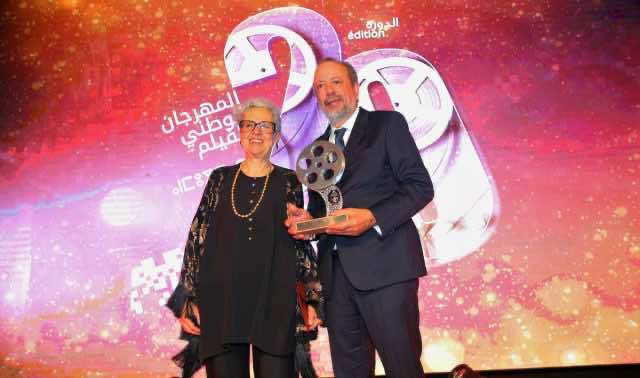 Rabat – The Moroccan Cinematographic Center (CCM) announced the big names in cinema who will grace the jury at the 21st Tangier National Film Festival, from February 28 to March 7.

The festival, organized by the CCM, will culminate in a ceremony awarding prestigious prizes for best long feature film and short film. For the first time, the festival will also host a documentary film competition.

The film festival juries will award 19 prizes for different categories, including the jury’s prize and the grand prize of the competition.

Bensari, who is known for her international achievements in documentary films, won “Best International Documentary Award” in Toronto film festival, for her documentary “We Could Be Heroes.”

The head of the long feature film competition is French producer Marie Balducchi, who will lead a jury that counts two French producers, a Swedish director, and three Moroccan filmmakers Mohamed Zineddine, who won 4 awards at the 2019 festival, will also join the jury.

For the short film competition, film producer and head of the higher school of visual arts of Marrakech, Vincent Melilli, will head a jury made up of a Tunisian producer and three Moroccans, including comedian Soumaya Akaaboune, who is familiar with both national and international cinema.

Moroccan filmmaker Maryam Touzani is participating in the festival with her film “Adam,” a film about a Moroccan mother’s struggle. The film earned her two nominations at the Cannes Film Festival in 2019.

Touzani is one of the few Moroccans who joined the Oscars Academy.

Touzani’s husband, director Nabil Ayouch, was the first Moroccan to join the Oscars committee. He is widely known for his controversial film about prostitution in Morocco, “Much Loved.“