The UN decided on hosting the global meeting in Fez for the city’s “ancestral character” and “spiritual symbolism.” 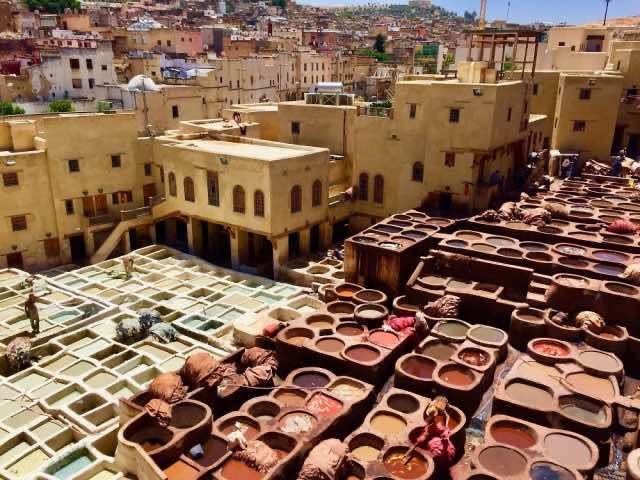 Rabat – The UN Alliance of Civilizations (UNAOC) has chosen Fez to host the World Summit of the Alliance, scheduled between November 29 and December 2, 2020.

The High Representative of the UNAOC Miguel Angel Moratinos made the announcement on Friday, February 21, from Rabat, during his meeting with Morocco’s Minister of Foreign Affairs Nasser Bourita.

The UNAOC, founded in 2005, is an initiative aiming to urge international action against extremism by forging intercultural dialogue and cooperation. The Alliance focuses mainly on defusing tensions between the Western and Islamic worlds.

“The city of Fez was chosen because of its ancestral character and its spiritual symbolism,” announced Moratinos at a press conference following the meeting.

“The need to save the planet is often mentioned, but we are also required to learn to live together, to respect each other, and to understand the existence of different religions, cultures, and civilizations. Morocco embodies this,” he continued.

The upcoming summit, coinciding with the Alliance’s 15th anniversary, will take place for the first time in Africa. It will serve as a platform to evaluate the UNAOC’s action since its creation and to prepare for a global action program benefiting all humanity, revealed the UN official.

Moratinos expressed his gratitude to King Mohammed VI and to Morocco for accepting to host the world summit, promising that the event will be a great success.

The previous UNAOC World Summit, referred to as Global Forum, took place on November 19-20, 2018, at the UN Headquarters in New York. The event’s program included several conferences and meetings between governmental and non-governmental institutions from across the globe.