Rather than stir debate about whether or not stray dogs are dangerous, the incident in Goulmima should remind us how desperately Morocco needs a countrywide sterilization program. 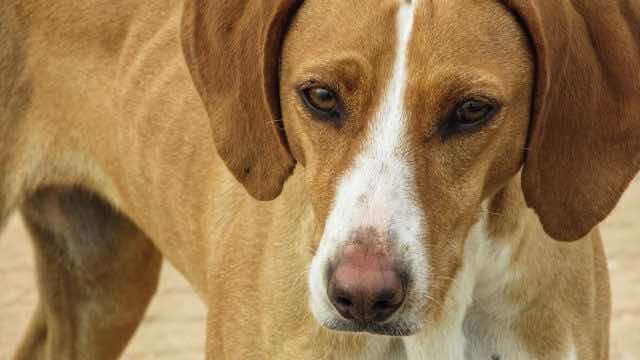 A pack of stray dogs violently attacked a 12-year-old boy in Goulmima, southeastern Morocco, on February 12. The child, having sustained injuries to the head, lower leg, and thigh, has reportedly been taken to the Netherlands for medical treatment.

Similar incidents occur every day throughout the country. Children are afraid to walk to and from school, adults are afraid to go out after dark, and citizens and tourists alike are still dying of rabies.

The fact is that an unchecked stray dog population absolutely poses a threat to humans and overall public health.

The more we sugarcoat this fact and try to find fault in victims, the more we widen the gap between activism and reality.

No one knows what happened between the Goulmima boy and the dogs that attacked him. Assuming he provoked them in some way does nothing to support the cause of legitimate animal welfare activists in Morocco, who are well aware that Morocco’s stray dog problem is exactly that—a problem.

Animal rights activism in Morocco is only effective if it considers the grievances of everyday Moroccans whose children are mauled, whose livestock are killed, and whose daily lives are disturbed by the proliferation of strays.

Rather than stir debate, the incident in Goulmima should remind us how desperately Morocco needs a countrywide sterilization program.

It has been proven time and time again that killing stray dogs en masse does nothing to reduce the overall population. Morocco has been using this strategy for years, yet the stray dog population still stands in the hundreds of thousands, if not millions. 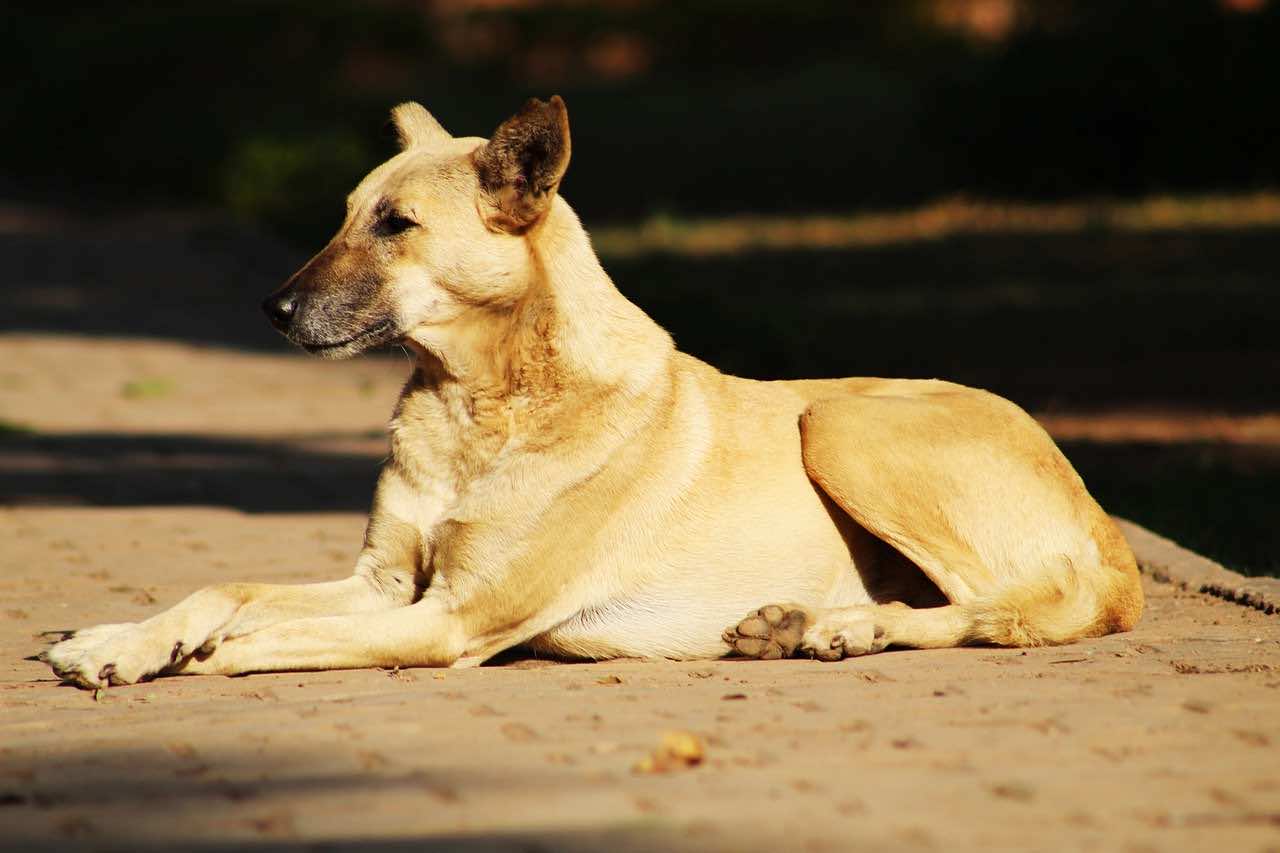 This is an effective method of population control primarily used on feral cat colonies in developed countries in Europe and North America.

Although feral cat colonies do not pose a direct threat to humans, it is still important to reduce their numbers. Feral cats are generally considered a nuisance and can pose a threat to pets, and an unregulated population is environmentally destructive.

TNR population control involves humanely trapping feral cats, sterilizing them so they cannot reproduce, and releasing them back into their territory. The method works to gradually reduce the population over time.

Although some feral cats or kittens born to feral cats can be adopted, animal shelters in the West are often overcrowded and sometimes underfunded. Animals that are not adopted are usually euthanized.

TNR eases the financial burden placed on animal shelters teeming with unwanted cats, and the cats can live independently until the population eventually dissipates.

The Western world has not completely warmed up to using this method on stray dogs. Because dogs are completely dependent on humans for survival and are more open to socialization, the general consensus is that there is no humane choice but to give them a chance at life in a home or on a farm.

Morocco, on the other hand, will sadly never have enough homes or shelters to welcome its stray dogs.

The only humane choice, in Morocco’s case, is to sterilize stray dogs, vaccinate them against rabies and other diseases, tag them, and let them live freely outside. On top of that, we should do everything we can to reduce their suffering as much as possible.

Bullets, poison, and forced starvation may temporarily clear an area of unwanted dogs, but it is only a matter of time before a new pack moves in and continues reproducing.

Sterilization is not a way to preserve the stray population—it is the only way to reduce it in the long term. 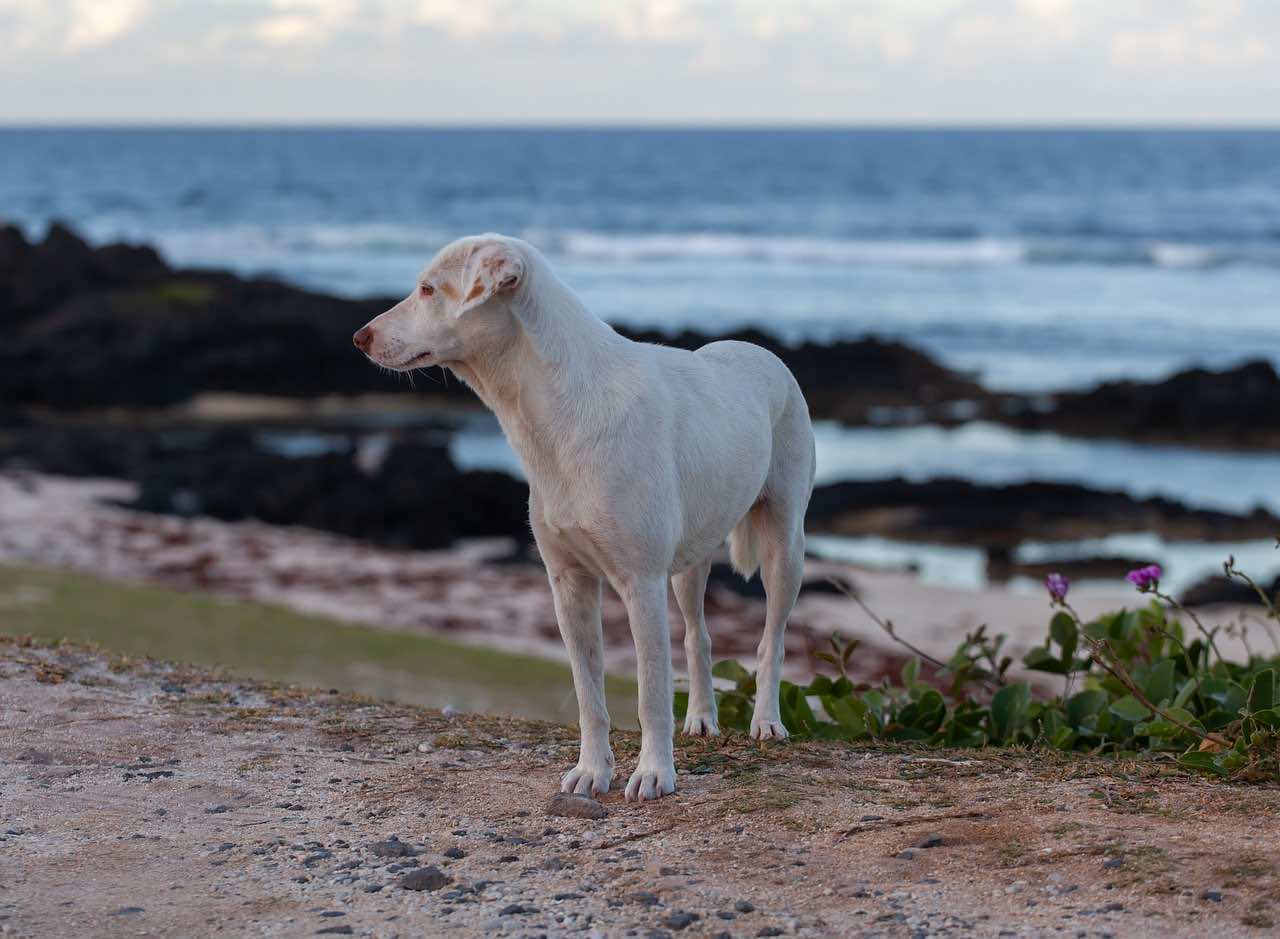 TNR will eventually reduce the stray population until clashes between human and animal communities no longer occur.

In the short term, TNR can also allow Moroccans to become more accepting and compassionate towards their local strays. Coupled with educational programs, people can unlearn their fear of dogs and remedy the broken relationship between man and man’s best friend.

Domestic dogs are social creatures and evolved to coexist with humans. Simple acts of affection or sporadic feeding can do wonders in building trust between a stray dog and a person.

Realistically, though, we cannot expect individuals to be responsible for building this trust and easing the suffering of dogs living in the street.

With the proper resources, NGOs and animal welfare associations can take on this challenge with veterinary services, regular feeding, and guardianship programs.

Tangier, where Salima ‘Sally’ Kadaoui has been working since 2017 to build a rabies-free city where humans and dogs live in harmony, is a model for the rest of Morocco.

Only through sterilization, vaccination, and compassion can Morocco realistically tackle its stray dog problem. 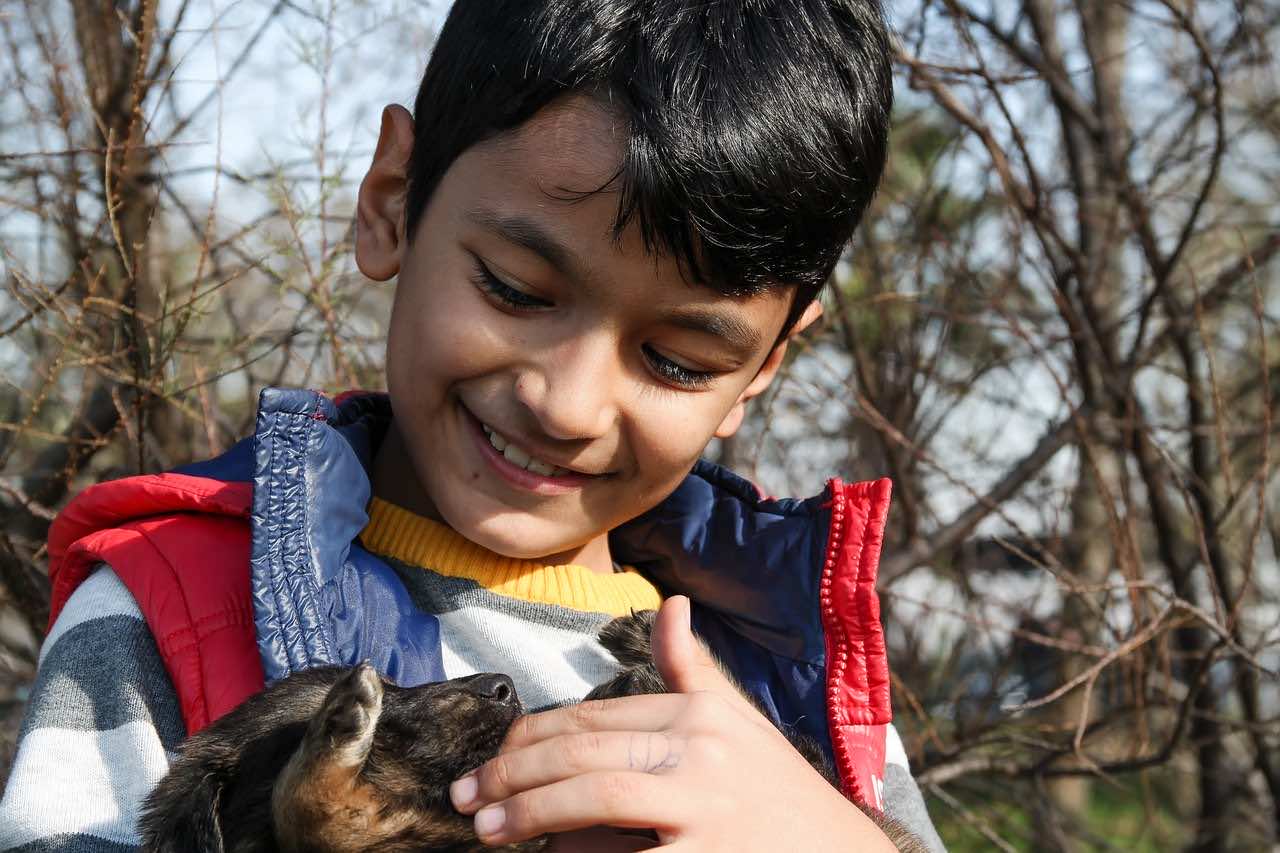