Monsters has impressed critics and appealed to the audience since its release.

Marrakech – Monsters is a Moroccan movie that won several awards nationally and internationally. It was also selected by several festivals. The movie is written and directed by Aksel Rifman. Yan Production and Aras Entertainment produced the movie.

Monsters is a psychological thriller in Tamazight (Berber) running 80 mins. The movie tells the story of three masked men: the boss, the brute and the loser who attack a rich man and hold his wife and daughter as hostages. The family tries to protect itself against the attackers. Violence and betrayals complicate the situation in the house.

“What started as a simple theft ended up being a Matroschka of secrets”, according to the movie synopsis on its official website. “No one is safe nor innocent in the house”.

Monsters has won several awards in Morocco and Abroad. It won the Best Foreign Movie in Central Florida Film Festival and Best Amazigh (Berber) Movie of the Year by the Royal Institute of Amazigh Culture (IRCAM) in 2019. 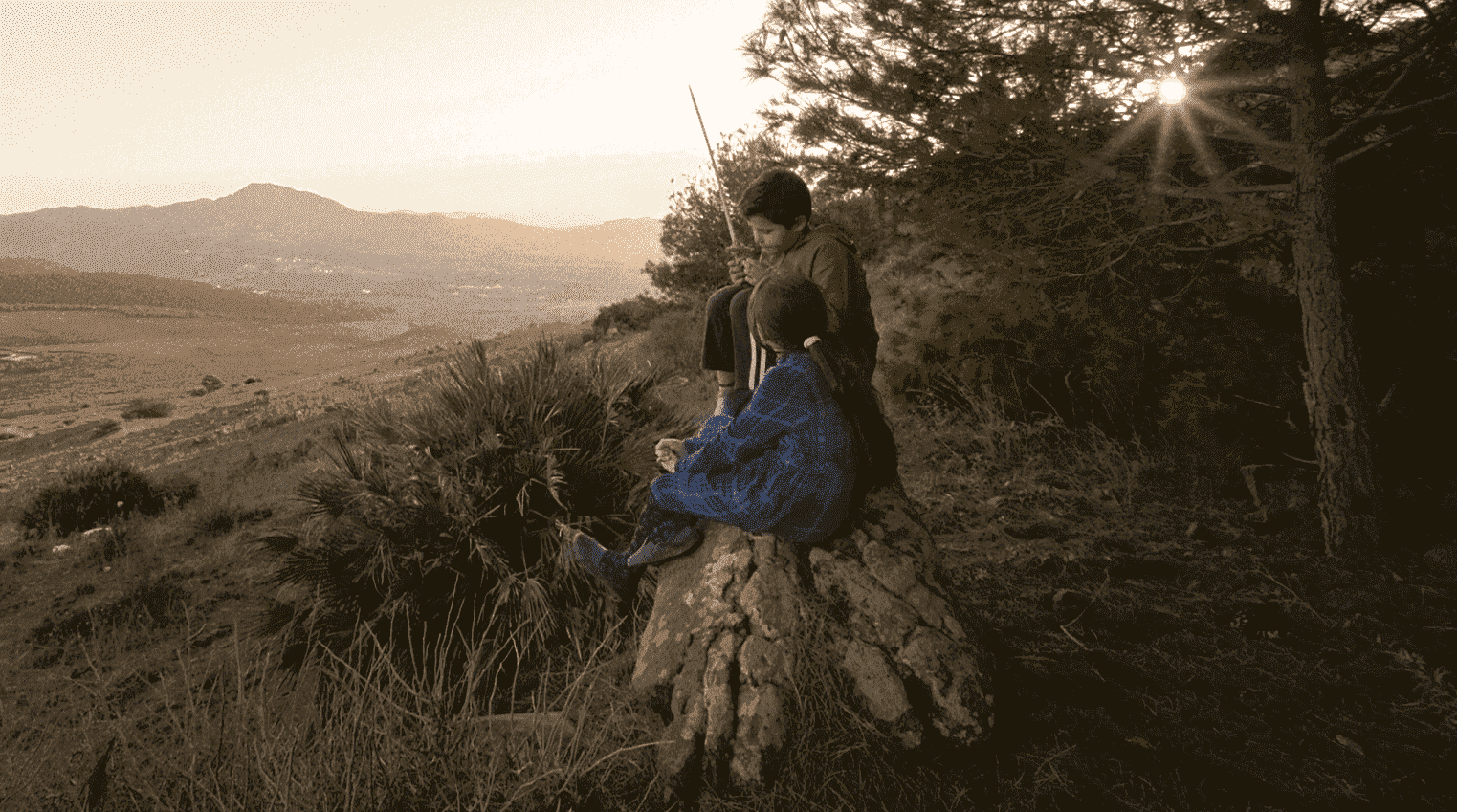 Monsters got 8 nominations recently in Rapid Lion, a South African International Film Festival, within several categories. The movie was nominated in the Best Directing, Screenplay, Cinematography, Editing categories as well as other for acting in the supporting and leading categories.