Investigations indicate that the suspect suffers from mental illness. 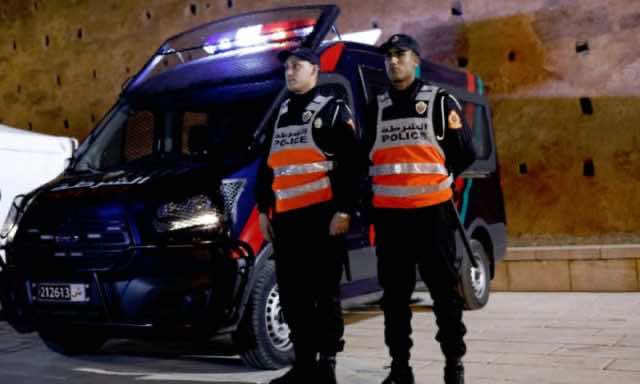 Rabat – Police in Fez arrested a Moroccan man on Friday, February 21 after he allegedly attacked an Australian woman using a blunt object, according to a report from Morocco’s Directorate General of National Security (DGSN).

The victim was with an acquaintance on Avenue Lala Maryam in the center of Fez when the suspect approached and struck her in the head with an iron object without an apparent reason.

DGSN added that the suspect, who was not carrying any form of identification, entered a fit of hysteria as citizens and police restrained him.

Investigations indicate that the suspect suffers from mental illness. Medical records show that he had undergone psychiatric and neurological treatment at a specialized hospital in recent years.

The Australian woman legally resides in Fez. She is in stable condition undergoing treatment at a public hospital in Fez called Ghassan.