The project will be led by Tanger Med group.

Construction on the site has already begun and the outlet is expected to open its doors in 2021.

An employee promised to forward the request for information to the concerned parties, suggesting the rumors of the new store may be true.

If opened, the store will open a number of job opportunities in the region. It will also help the firm to expand in the country.

IKEA has only one store in Morocco in Ain Harrouda, Casablanca. The outlet opened its doors in March 2016.  IKEA has more than 400 stores worldwide. 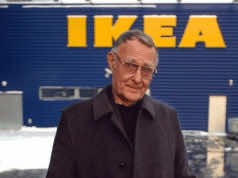 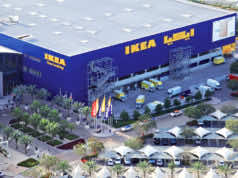