The African Republic of Togo stands firmly behind Morocco’s position on the Western Sahara question.

The Independent National Election Commission (CENI) declared Essozimna Gnassingbé the winner of the national elections with more than 70% of the votes.

In his message to the president, the Moroccan sovereign stressed the strong ties that link the two countries, in terms of diplomacy as well as human connection.

The King expressed his commitment to working for a brighter future for Morocco and the republic of Togo, with the objective of promoting a more unified Africa.

Morocco signed an agreement to abolish visa requirements for diplomats from the two countries with Togolese foreign minister Robert Dussey in 2018. The agreement aimed to strengthen diplomatic ties.

Togo, meanwhile, regularly affirms its commitment to the Moroccan position on the Western Sahara issue.

“Morocco is not alone. We were, are and always will be on his side,” said the Togolese foreign minister in 2015, at a meeting in Rabat after the inauguration of Togo’s embassy in the Moroccan capital.

King Mohammed VI sent a message of congratulations to the Togolese president in April 2019, on his country’s independence day. 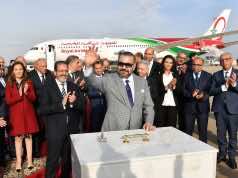 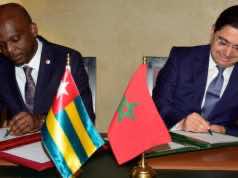 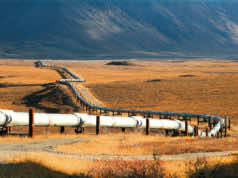 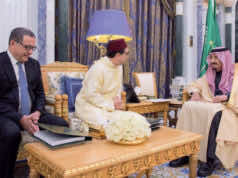