Rabat – The southern city of Agadir is set to host the 27th Morocco Classic Rally between 14 and 20 March, for vintage cars.

The rally gathers cars built between 1930 and 1985 for a vintage-themed event. The rally includes activities in each city on the route.

Participants start in Agadir and finish in Marrakech, traveling 300 km per day. The cars make their way to the Atlantic coast and the three Atlas ranges, traveling through the High Atlas, the Middle Atlas, and the Anti-Atlas.

This year’s course will include four-step cities in addition to Marrakech and Agadir.

The 2020 rally will pass through Tata, Ait Benhaddou, Ouarzazate, and Bin el Ouidane.

Organizer and promoter of the rally, Cyril Neveu, presented the event as an unmissable gathering for people who are passionate about vintage cars and Morocco.

Neveu described Morocco as a rich and diverse country that brings novelties every year.

“My team and I put all our energy into making this Morocco Classic Rally a source of pride for Morocco,” Neveu added, speaking at a press conference.

“The Morocco Classic Rally is an international event guaranteed to delight the car lovers of the world,” wrote the Moroccan National Tourist Office on their official website.

The 27th rally marks the 21st anniversary of the collaboration between the organizers and “l’Heure Joyeuse” association, an NGO that aims to alleviate social and professional exclusion in Morocco.

The collaboration has raised MAD nine million since its inception. This year’s rally is expected to raise MAD 495,000 for the charity. 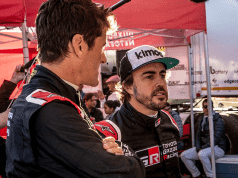 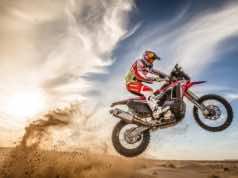 Over 300 Competitors at OiLibya Rally of Morocco 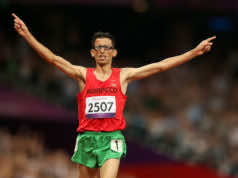 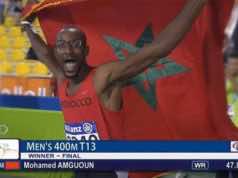