The 5th annual festival opens on March 27 in the “Red City.” 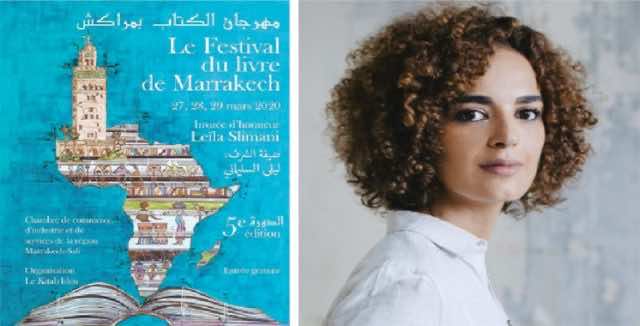 Marrakech – Marrakech Book Festival, set to kick off for the 5th time next month, is a major cultural event in the “Red City” and will last for three days, from March 27 to 29.

The festival is an opportunity for book lovers and young writers to meet authors and cultural figures from Morocco and abroad. Visitors to the festival will meet novelists and poets in Marrakech, with the aim of spreading and promoting the culture of reading in the city.

The event is an initiative of the Kitab Bleu Association in Marrakech and is organized in partnership with the Marrakech French Institute, the French Embassy in Morocco, and the Regional Directorate of Culture in Marrakech-Safi.

This year the Marrakech Book Festival will honor Franco-Moroccan author Leila Slimani. Slimani won the Goncourt Literature Award in 2016 for her novel “Lullaby,” or  “Chanson Douce” in French.

The novel has sold well in France and abroad. Lullaby had been translated into 18 languages by January 2018, with plans for a further 17, according to the New Yorker.

Other prominent authors set to participate in the 2020 festival include Tahar Ben Jelloun, Abdellah Baida, Ouadih Dada, Abdelhaq Jayed, and Emmanuel Pierrat announced the organizing committee on its official website.

Authors in Arabic, Tamazight (Berber) and French will present their books during the festival. The festival gives the opportunity for young generations to meet more than 70 authors and buy books, according to the organizing committee.

The festival will also pay tribute to Pierre Bergé during its three days. Bergé was a French industrialist who co-founded the fashion brand Yves Saint Laurent.

The organizing committee aims to promote French and Arabic literature among youth and children in Morocco and the French-speaking countries. 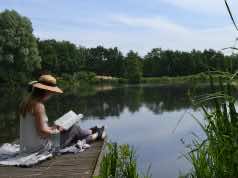