After stabbing his daughter, the man attempted to end his own life by ingesting chemical pesticides. 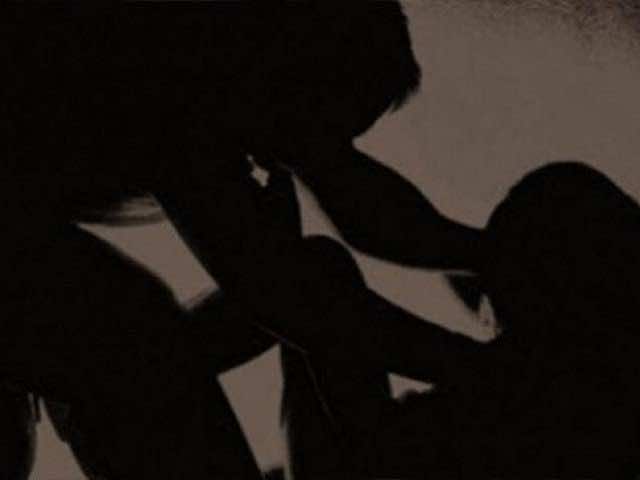 Rabat – Police in Tikiouine, a neighborhood of Agadir, launched an investigation today into a 39-year-old man who allegedly murdered his 7-year-old daughter.

The investigation revealed that the man fatally injured his daughter by stabbing her in the head in their family home.

The man then attempted to end his own life by ingesting chemical pesticides, according to Morocco’s Directorate General of National Security (DGSN).

The suspect has received medical treatment and is under supervision at a local hospital pending the investigation.