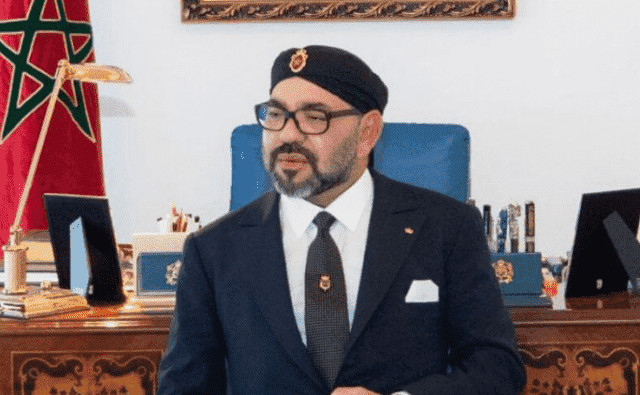 The program’s launch ceremony took place at the R’cif Palace in Fez.

With a budget of MAD 670 million ($70.3 million), the Fez medina development program seeks to improve the livelihood of the city’s people and its visitors.

Under the program, authorities will rehabilitate around 1,197 sites to preserve the Fez medina as a site of Moroccan heritage.

The program will allocate MAD 13.5 million ($1.4 million) for the renovation of four historic sites, as well as MAD 105 million ($11 million) to renovate nine urban spaces.

The Fez medina development program will also include a sum of MAD 87.5 million ($9.2 million) to enhance the touristic appeal of 33 museums and heritage sites in the city.

Meanwhile, valuable buildings at risk of ruin will benefit from a MAD 200 million ($21 million) renovation budget.

In today’s meetings, officials signed the plan into action.

Following the signing ceremony, the King visited the restoration site of Foundouq Khrachfiyine, a project that is part of the complementary program to enhance the Fez medina.

The restoration program has a budget of MAD 583 million ($61 million) and has completed 18 projects so far.

A separate development initiative in the city of Fez includes the construction of eight car parks, improved infrastructure, the rehabilitation of public spaces, and the installation of an information system.

The program requires an investment of about MAD 400 million ($42 million) and aims to improve accessibility to the old medina of Fez for the benefit of the city’s inhabitants, as well as visitors and tourists.

The program launched in 2017 and is expected to reach completion in 2022.