Despite numerous proposals to adopt it, the bill to amend the Criminal Code to criminalize illicit enrichment is still blocked in the House of Representatives. 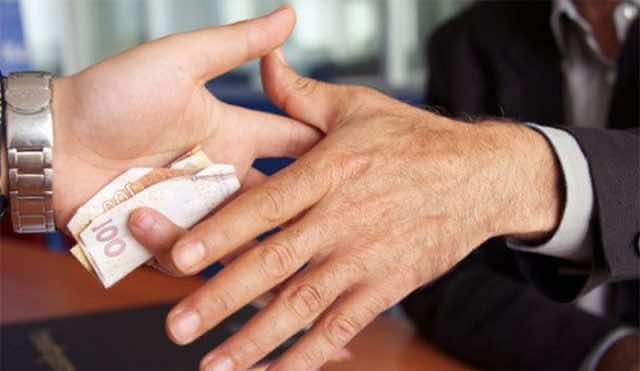 Rabat – The Commission for the Protection of Public Property and Public Goods in Morocco (INPBPM) has called for a rally under the slogan “Criminalizing illicit enrichment and linking responsibility with accountability and fighting corruption is an essential entry point for development.”

The demonstration is scheduled to start from the Bab Doukkala square in Marrakech adjacent to the coach station on Sunday, March 15 at 10 am, reported Arabophone news outlet Alyaoum24.

The association said that, with the sit-in, it wants to express public outrage at corruption, bribery, and the embezzlement of public funds while calling for linking responsibility to accountability and ending the impunity enjoyed by government officials who are implicated in scandals.

The INPBPM believes the fight against corruption and embezzlement of public funds, as well as ensuring the equitable distribution of wealth are crucial elements to achieve real democracy. It also called on decision-makers to take decisive judicial measures against corrupt state officials and to develop a national strategy to retrieve embezzled funds.

To tackle corruption, the association suggests reviewing the legal system related to fighting corruption and bribery in accordance with the United Nations Convention against Corruption.

In December 2019, Moroccan MPs opposed a bill criminalizing corruption, illicit enrichment, and embezzlement, arguing that the proposal is ambiguous and it could be used as a political instrument by the government or a ruling party to silence opposition MPs.