After 20 years organizing the festival, Philippe Lorin has handed over the reins to the director of Casablanca’s Jazz festival.

Rabat – Tanjazz, the Tangier Jazz festival celebrated its 20th edition in September 2019 but a feeling of sadness came upon the audience when the founder and director, Philippe Lorin, announced the end of an era for him and his team by handing over the management of Tanjazz to the director of Casa Jazz.

The news was somewhat unexpected in the sense that apparently nobody in Tangier had made an offer to take over the organization of the Jazz festival.

What does it take to be the organizer of a festival in a Moroccan city? It is definitely not all about music and recruiting artists. Fundraising and asserting artistic commitment is the overwhelming responsibility of a festival director.

Adjusting to a national cultural policy, favoring young local talents, offering free concerts to the younger generation, competing with other festivals, attracting an international audience, gaining the support of the inhabitants, that’s all part of the game.

Having the guts to get off the beaten track, as Philippe Lorin did when he organized an all female jazz edition in 2016. This all happened in Morocco and nowhere else, a pioneering initiative of a festival director to raise awareness among the jazz audiences of a still male dominated music industry.

The female musicians who played in the 2016 edition can be role models for Moroccan girls considering a less conventional career in music other than being a singer or pianist. The audience could watch women in Jazz playing the drums, the bass, trumpet, saxophone, and giving swinging performances on stage.

Enthusiastic applause followed as during Buika’s concert, who was accompanied by an all female band with a pianist from South Korea, a saxophonist from USA, a bass player from Cameroon and a drummer from Ghana. In that respect, the pedagogical function of the festival has always been a priority for Tanjazz with master classes directed by world famous musicians.

The Tanjazz adventure also started with love for the city itself and a vision of its cultural positioning shared by the director and his loyal team of volunteers who supported him from the very beginning, in order to turn the festival into a unique event. Over the years, the Tanjazz program not only attracted an audience from all over Morocco but also visitors from abroad for whom the festival was part of the Tangier experience. The photographs of all the editions are a testimony of the growing success of Tanjazz, which usually takes place in the marvelous Moulay Hafid Palace and its gardens.

Open-air stages for renowned musicians, concerts of a smaller size in various rooms, soloists performing in lounges, Tanjazz offered a wide selection of music styles with a loyalty to brass bands to build up a great atmosphere. The festival has its cross generational aficionados, thanks to Philippe Lorin’s love of music and expertise as an artistic director.

What does it cost to attend Tanjazz concerts? There are quite a number of free concerts such as the stages of BMCI Ville, the Gardens of the Kasbah and the Barcelo Hotel. Ticket sales concern the Friday and Saturday concerts and amount to 300-400 DH for the whole evening. The Sunday brunch was offered with six concerts for 200 DH. The ticket sales represent a third of the revenue.

Tanjazz has its own pricing policy since it did not benefit from any subsidies of the local authorities. Its financing relied on the Ministry of Culture, BMCI Bank and private sponsors. In terms of communication policy of the city of Tangier, it appeared that the festival was not given any publicity, contrary to Rabat for instance where the festival Jazz au Chellah was advertised on the tramway. 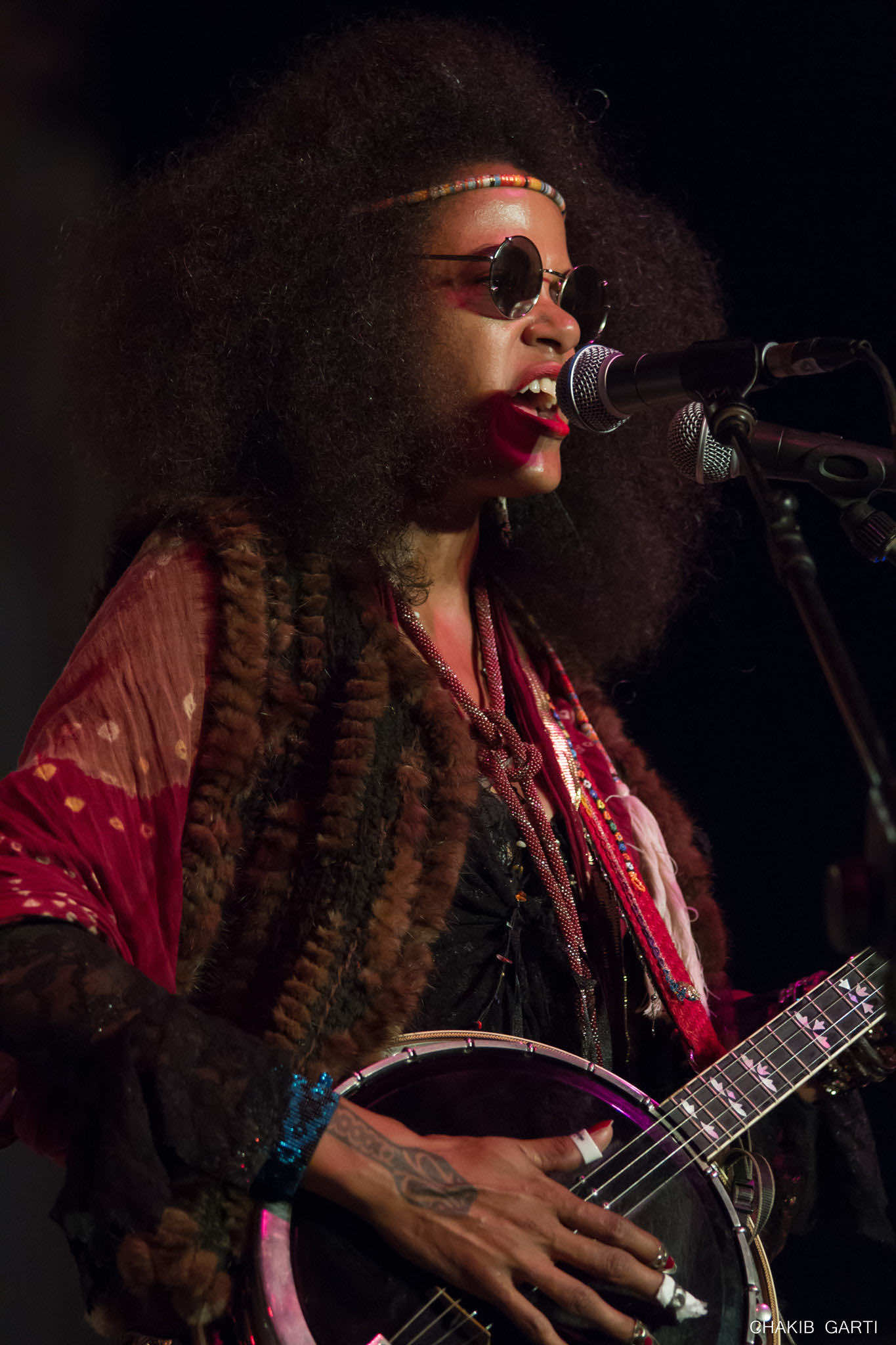 Tanjazz regularly attracts Moroccan and international visitors from Spain, France, Italy, the USA among other countries. They do spend money on hotels, restaurants, taxis, sightseeing, museum tickets and plane tickets, but neither the Ministry of Transport nor of Tourism are listed among the festival sponsors. Only Air Arabia airline is an official partner.

Tangier is undergoing major changes in its urban pattern. It attracts foreign investors and offers new job opportunities to Moroccans and foreigners. Thus, what is the city’s cultural ambition owing to its new economic positioning? Let’s wish good luck to the new Tanjazz team. 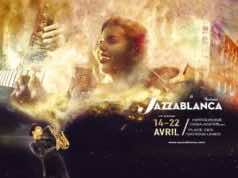 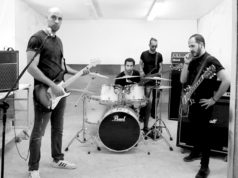