Colonialism continues to color the myriad of NGOs in the Middle East who preach a women’s reform agenda that eerily echoes the empires of the past.

Doha – “Go slow!” The poignant refrain from Nina Simone’s lyrics, heard repeatedly by African Americans as they struggled for equal rights, has also been heard by every Arab woman intrepid enough to challenge the patriarchy and its power dynamics.

To that we can add: “Why women’s rights when many Arab men lack rights?”

Or, in a region brimming with political authoritarianism, corruption, occupation, interventionism, and a neo-colonial order that continues to wreak havoc on both men and women, “why women’s studies?”

The best retort, one that has been chanted by colonized women worldwide, most recently by Palestinian women, is: “You cannot liberate the land without liberating the women.”

In a land torn apart by these very struggles, Palestinians marched in 2019 for 21-year old Israa Gharib, the latest woman to lose her life in the name of “honor.”

“Honor crimes” have come to symbolize Arab/Muslim patriarchy to the rest of the world today.

And, for those who think the outside world matters little, a quick lesson in modern history will dispel such notions.

Colonialism came to the region on the back of the white man’s burden “to liberate,” in the words of eminent historian Chakrabarti, “brown women from brown men.”

This agenda continues to color the myriad of NGOs and foreign delegations in the region who preach a women’s reform agenda that eerily echoes that of the handmaidens of empires past and present.

For this reason, even as women’s studies programs spark unease and resistance from certain quarters in the Arab world, their existence is pivotal to the establishment of an independent, decolonized agenda.

There are many challenges facing women’s studies departments in the MENA region. From 1996 to 1999, for example, the Empirical Research and Women’s Studies Centre of Sana’a University in Yemen was sponsored by the Dutch government. The Department of Women’s Studies of Tilburg University was its counterpart. The rise and fall of this development project stemmed from “a lack of sophistication in the design of the project, with unclear roles for the main participants and little regard for the context in which the project took place,” according to Dutch academics.

This, among other factors, contributed to the failure of the project and the closure of the department.

It has been said that those who do not write their own history will have it written for them. Similarly, those who would leave women’s issues for another day will have their narratives appropriated. In truth, this has already happened.

The region’s history has already been written, and continues to be re-written, by outsiders, including women, who overwhelmingly define the current status of women and the agendas for the future. Not only has the narrative slipped from the fingers of the natives, but it is also increasingly defining the perspective of the region’s women and men.

Women’s studies cannot, therefore, be set aside for another day. Indeed, the entire development agenda of the MENA region hinges on the incorporation of this important socio-cultural area into broader efforts to decolonize and reform current cultural, political, and economic realities.

To give just one example of the value added to the women’s agenda by women’s studies, consider where this discussion began – honor crimes. The many laws enshrining so-called “honor crimes” have no basis in the region’s history or Islamic law. They are by-products of the modern codified jurisprudence imposed under colonial rule and therefore directly rooted in French or British laws that regulate “passion crimes.”

The deficiency that arises in the absence of this field of education is that solutions rooted in pre-modern Islamic law, which would carry great weight, are ignored by activists in favor of legislation that extends no further than the surface of our region’s history and experience. When this is a documented fact, can we in the MENA region, any more than disenfranchised African Americans, afford to argue that we need to “do it slow”? Poor Services for Women and Statistics are Alarming: Fadoua Bakhadda 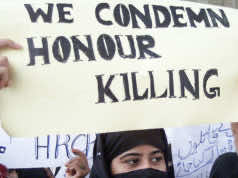 Killing is Not My Culture: Women Challenging Honor Killings in Iraqi Kurdistan 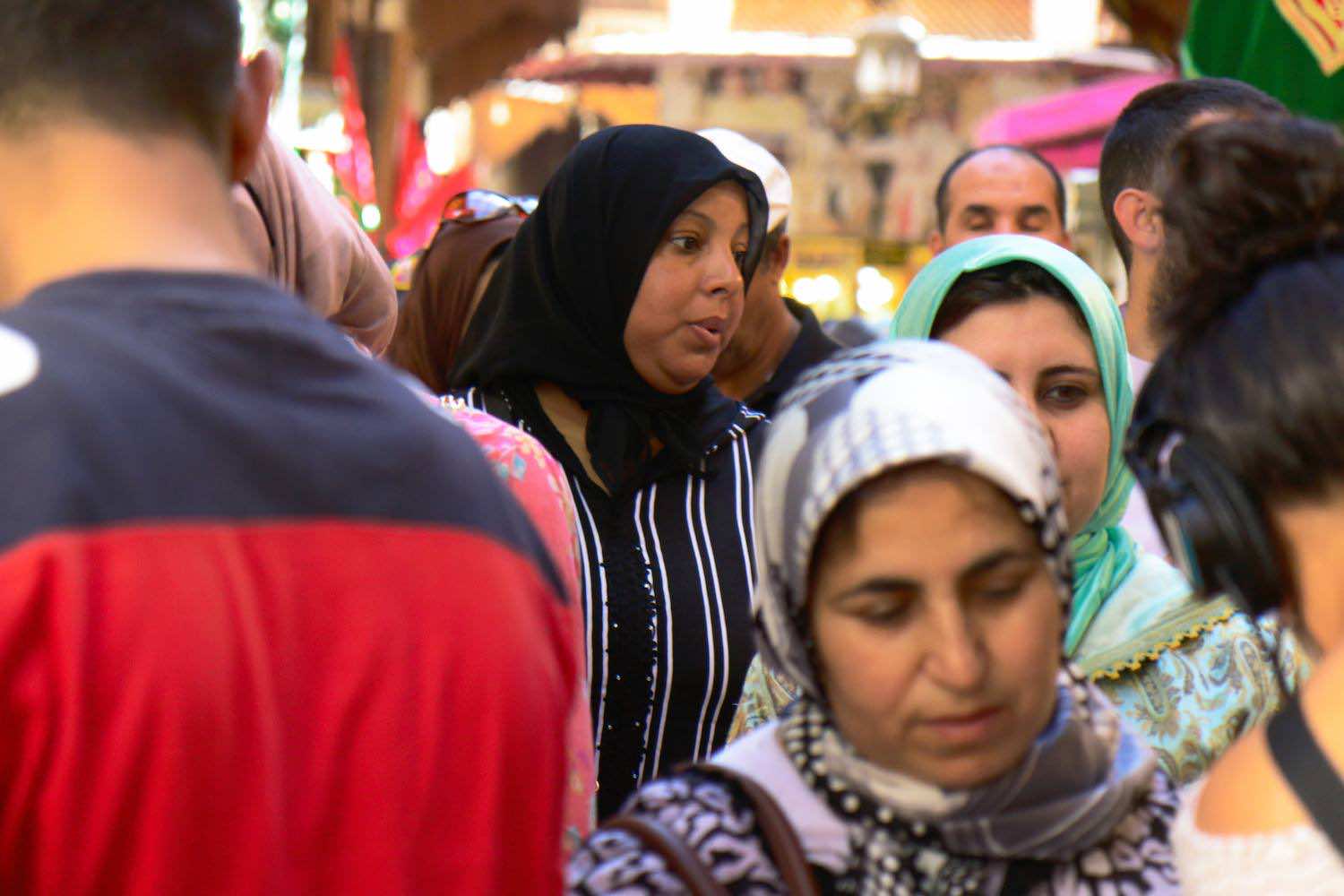 Women and Patriarchy: An Anthology of Oppression