Morocco has suspended all flights from and to France., Spain, Italy, and Algeria. 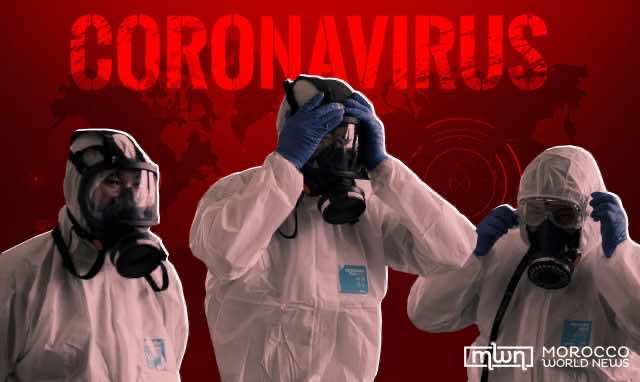 Like the first seven cases, the latest case originated abroad. Its carrier is a 64-year-old French woman who arrived in Taroudant, Morocco on March 2.

The woman reported her symptoms to the Ministry of Health and she is now receiving medical treatment at a hospital in Agadir where she remains under quarantine.

The first patient who tested positive for the virus has recovered, the Ministry of Health announced today. The patient, a Moroccan national in his 30s, arrived in the country from Italy in February.

Four other patients arrived in Morocco from France. One of the French patients is receiving intensive medical care as she suffers from chronic diseases.

The Moroccan government announced today that all flights and sea travel to and from France are suspended in order to prevent the spread of the disease.

To contain the spread of the virus in the country, the Moroccan government ordered the cancellation of all events gathering 1,000 or more people in confined spaces.

The government had also suspended schools until further notice.

So far, Morocco has reported only one fatality due to the virus. The patient, an 89-year-old Moroccan woman who arrived from Italy, suffered from preexisting medical conditions.