The Fez International Film Festival is the latest cultural event to reschedule due to the COVID-19 outbreak.

Rabat – Following the recommendations of Moroccan authorities, the organizers of the second Fez International Film Festival, scheduled for June 20 to 26, have postponed the event as the novel coronavirus (COVID-19) threat continues to grow.

The festival’s organizers announced the decision on Monday, March 17.

The decision to postpone the event is in line with preventive measures to tackle the spread of COVID-19 in Morocco, which has infected 61 people and claimed the lives of two patients.

Other flagship events that have been canceled following the same trend include the Fez Festival of World Sacred Music, the Timitar Festival in Agadir, and the Mawazine Music Festival in Rabat.

All museums in Morocco also shut their doors.

In recent days, Moroccan authorities have worked to secure the country against COVID-19 by ordering the cancellation of events, banning public gatherings, and suspending all schools as well as international flights to and from the country.

Authorities have also announced the cancellation of all sporting, political, and economic events and issued a list of establishments that will close to avoid a major outbreak.

The Academic Authority for Fatwa in the Supreme Scientific Council also announced their decision to close all mosques starting Monday, March 16.

The crisis cell at the Ministry of Tourism predicts the loss of at least 100,000 tourists in March alone. 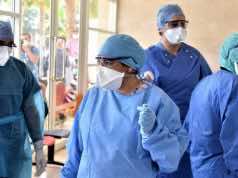 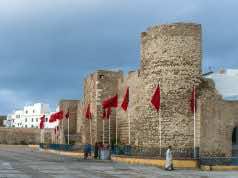 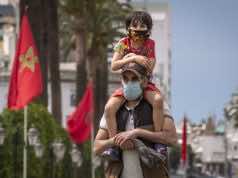 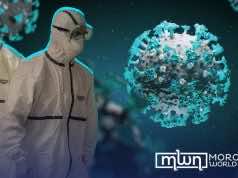