The King called upon civil and military doctors to work together in harmony. 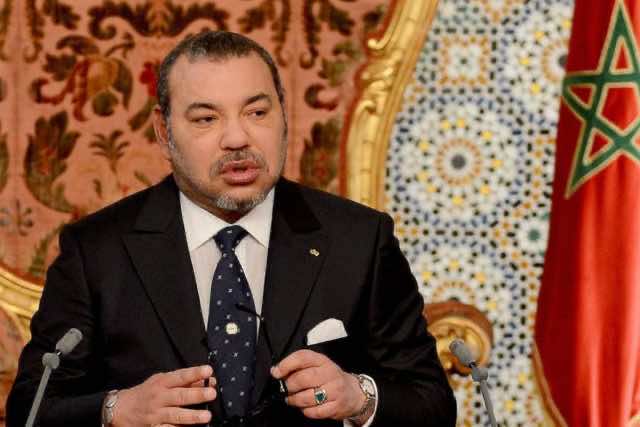 Rabat – King Mohammed VI has mobilized the military to strengthen Morocco’s medical infrastructure dedicated to the response to and management of the novel coronavirus (COVID-19) pandemic.

King Mohammed VI called on the military officials to ensure that “military medicine takes part jointly with its civilian counterpart in the delicate mission of fighting the pandemic,” the statement announced.

The deployment of military medicine to strengthen medical structures dedicated to COVID-19 will go into effect Monday, March 23, in the form of FAR medical and paramedical personnel.

The Social Services of the FAR and of the Royal Gendarmerie will also be mobilized within the framework of this operation, the statement added.

The King called upon civil and military doctors to work “in harmony and intelligence, as they have always done, because what is at stake is the health of Moroccans and foreigners in Morocco.”

On March 15, King Mohammed VI ordered the government to create a special fund to address the COVID-19 pandemic.

With an initial budget of $1 billion, the Special Fund for the Management and Response to COVID-19 will cover the costs of upgrading medical infrastructure and support the national economy, particularly sectors vulnerable to shocks induced by the crisis.

The announcement follows the King’s instructions to FAR Inspector General Louarrak on March 17 to install equipped medical centers throughout the country at the disposal of the Ministry of Health.

Although the King has made few public statements regarding the COVID-19 crisis in Morocco, his efforts to bolster the country in the face of the epidemic are evident, in particular, through the Special Fund for the Management and Response to COVID-19.

On March 15, King Mohammed VI ordered the government to create a special fund to address the COVID-19 pandemic.

With an initial budget of $1 billion, the fund is dedicated to covering the costs of upgrading medical infrastructure, supporting the national economy, particularly sectors vulnerable to shocks induced by the crisis, and mitigating the social impacts of the virus in Morocco.

Since the fund’s inception on March 16, donations from banks, government institutions, and public and private sector actors have brought its total value to $2.5 billion.