Morocco ranks as the world’s 4th highest donor by GDP in the fight against the novel coronavirus. 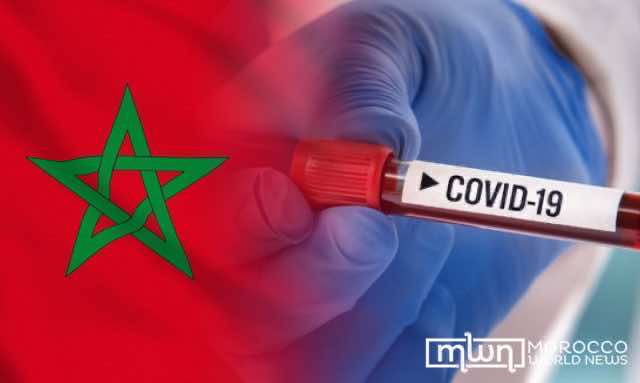 Rabat – Morocco mobilized 2.7% of its Gross Domestic Product (GDP) in 2019, making the country the fourth-highest donor in the fight against the novel coronavirus (COVID-19) worldwide.

Data from the Directorate of Financial Studies and Forecasts (DEPF), a branch of the Moroccan Ministry of Finance, and from the American investment bank Goldman Sachs showed that the percentage amounted to $120 billion in mobilized financial resources in 2019.

King Mohammed VI launched the Special Fund for Management and Response to COVID-19 earlier this month. The fund initially held $1 billion, a figure that more than doubled thanks to donations from public and private sector institutions, as well as individuals. Fund donors include King Mohammed VI, government officials, and several banks.

Businesspeople in Morocco made major contributions to the special fund through entities they own. Minister of Agriculture Aziz Akhannouch secured a contribution of MAD 1 billion (over $100 million) through Afriquia Gas, which he presides over independently.

Morocco’s Ministry of Economy launched an SMS messaging option for anyone wishing to contribute to national efforts under the fund.

The special fund is one of many measures that Moroccan authorities have put in place to curb the spread of COVID-19. The Ministry of Interior declared the country in a state of health emergency on March 19. The government imposed a national lockdown beginning March 20.

Italy, which recently observed the world’s highest number of COVID-19 deaths in a single day, contributed 1.4 percent. China, which led the world with over confirmed 81,000 cases, did not figure among the top contributing countries.