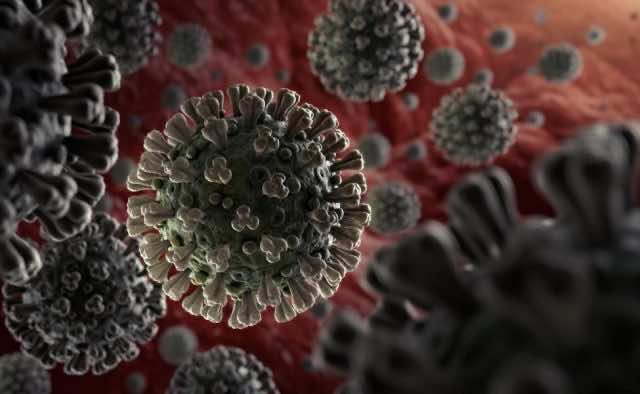 Rabat – The Moroccan Ministry of Health confirmed 14 additional COVID-19 cases after testing 30 potential patients, bringing the country’s total to 858 as of 1 p.m. on Saturday, April 4.

The geographic dispatch of confirmed coronavirus cases is as follows:

No additional cases were reported in the Casablanca-Settat region, which had recorded 15 new cases overnight. The region’s total number of cases remains at 241.

All fourteen of the newly reported cases were recorded in the region of Rabat-Sale-Kenitra, bringing its total to 162.

The regions of Marrakech-Safi and Fez-Meknes did not record any new cases and remain with totals of 139 and 121, respectively.

Meanwhile, the cases recorded in the southern regions of Guelmim-Oued Noun (one case) and Laayoune-Sakia El Hamra (four cases) remain under 10.