The Rabat-Sale-Kenitra region registered 47 new cases in a 24-hour period. The figure is the highest since the spread of the COVID-19 virus to Morocco. 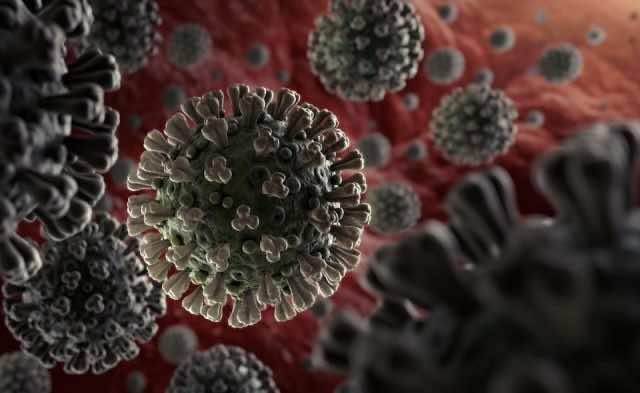 Rabat – The Moroccan Ministry of Health has announced 35 new COVID-19 cases after testing 92 potential patients, bringing the total number of cases in the country to 883 as of 6 p.m. on April 4.

Today’s new COVID-19 cases mark Morocco’s highest case climb to date in a 24-hour period, with 122 new infections recorded between Friday at 6 p.m and Saturday at the same time.

In the last 24 hours, the Rabat-Sale-Kenitra region registered 47 new cases, the highest since the spread of pandemic to Morocco on March 2.

The Casablanca-Settat region recorded 23 more cases in 24 hours, for a total of 247 cases in the region.

The regions of Marrakech-Safi and Fez-Meknes recorded 11 new cases each for a total of 140 and 128, respectively.

Infections in Tangier-Tetouan-Al Hoceima rose by four cases for a total of 62, while the Oriental recorded 13 more cases, bringing its total to 51.

Beni Mellal-Khenifra recorded only one case in the last 24 hours for a total of 26.

Draa-Tafilalet recorded 12 more cases for a total of 36, while cases in Souss-Massa remained steady at 19.

No additional cases were reported in the southern regions of Guelmim-Oued Noun and Laayoune-Sakia El Hamra, which have recorded one and four cases, respectively.