Moroccan citizens and journalists, along with the Moroccan government and foreign diplomats, have been applauding the strong mobilization and selflessness of health officials during the COVID-19 crisis.

Dr. Meriem Astad from Casablanca died just days after she announced her contamination. A doctor in Marrakech has also died.

Moroccan citizens and journalists have paid tribute to the doctors, expressing their condolences on social media to the families of the health professionals who demonstrated solidarity with the national campaign against the pandemic.

Social media tributes describe the doctors as heroes for their selflessness and sacrifice amid the crisis.

“We belong to Allah and to Him we shall return,” Medi1 journalist Youssef Belhaissi wrote online in tribute.

More than 2,700 people reacted to the post, with hundreds sharing heartfelt condolences to mourn the death of the doctors.

To date, the virus has killed 66 people in Morocco. The country has recorded a total of 960 cases, including 69 recoveries.

The Ministry of Health and the Moroccan government have been celebrating the mobilization of medical personnel to fight the pandemic and their sacrifices. The doctors who have been taking care of COVID-19 patients cannot meet their families for weeks to avoid the spread of the virus.

Morocco received the support of several foreign envoys for its commitment to anti-coronavirus measures.

“Things I’m thankful for today: The heroic work of Morocco’s medical professionals and first responders, everyday heroes supporting neighbors and strangers in need,” the ambassador said on March 28 in a solidarity message on Facebook. The ambassador also expressed gratitude to all Moroccans for demonstrating generosity for one another and for many Americans during the unprecedented health crisis.

On March 21, British Ambassador to Morocco Thomas Reilly shared the same sentiment, thanking all Moroccans who offered help to his compatriots in the country.

“Just opened my LinkedIn page to find loads of messages from Moroccans offering their houses and accommodation to British nationals stuck in Morocco. It is that kind of generosity and warmth of spirit that makes Morocco such a remarkable country,” tweeted Ambassador Reilly. 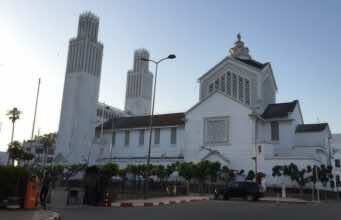 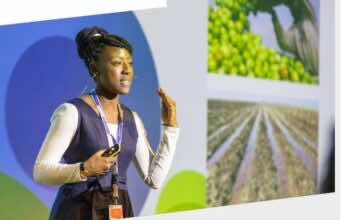