Looking to entertain yourself for a couple of hours? Here are some movies to watch on Netflix while stuck at home. 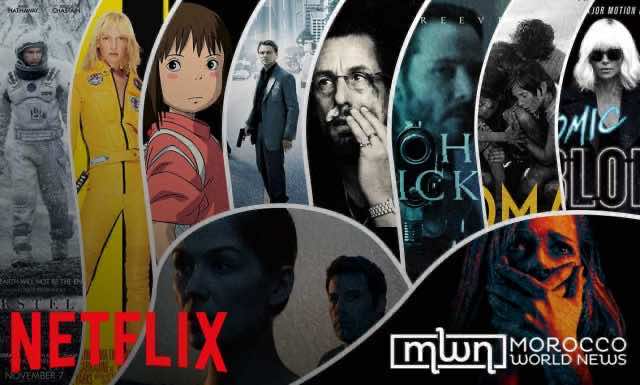 With the world living amid a global pandemic, most everyone is staying home and hoping to find ways to entertain themselves. While not being allowed to leave and engage in regular activities we are accustomed to is daunting, staying away from each other is a useful safety precaution that helps contain the spread of COVID-19.

That being said, many are attempting to find a good way to pass time while social distancing, and hopefully not go crazy. If you’re anything like me, nothing helps you pass time like watching a good movie.

As movie theaters are closed for the foreseeable future, there are a ton of options readily available to watch on streaming platforms such as Netflix. Here are some movies from various genres to watch at home while social distancing.

Read also: Life After Netflix: How Moroccans Can Ease the Lockdown Pain 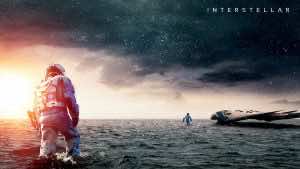 A former NASA pilot named Cooper (Matthew McConaughey) must leave his family and lead a team of researchers on an expedition through space to find a new planet to live on. In this movie, Earth is not sustainable to live on and to save mankind, researchers travel the galaxy in search of a new home. This sci-fi movie has stunning visuals and a captivating storyline. 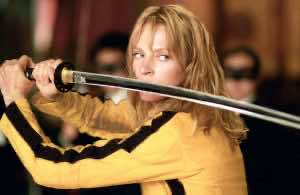 A former assassin (Uma Thurman) wakes from a four-year coma after her ex-lover, Bill, attempted to murder her on her wedding day. She vows to get revenge on those who attempted to murder her and killed her unborn baby in the process, and the former assassin embarks on her quest to seek revenge. This movie is filled with action and a thrilling soundtrack. 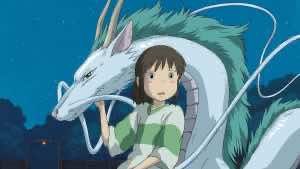 In this Japanese animated masterpiece, 10-year-old Chihiro (Rumi Hiiragi) and her parents appear to discover an abandoned amusement park. After her mother and father strangely transform into pigs, Chihiro meets a mysterious boy named Haku, who explains that the park is a resort for supernatural beings and that Chihiro must work there to turn her parents back to normal. The movie was the biggest box office success in Japan at the time of its release. 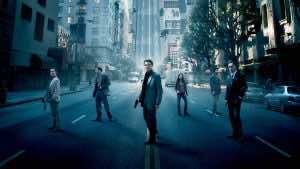 Dom Cobb (Leonardo DiCaprio) is a thief who steals corporate secrets by entering people’s dreams and stealing secrets from their subconscious. Cobb gets offered a seemingly impossible task, to plant an idea in the mind of a powerful CEO. The science-fiction movie is intense and thought-provoking, nonetheless very entertaining.

John Wick (Keanu Reeves) is an infamous hitman who retired from his career after marrying the love of his life. The unexpected death of his wife leaves him in mourning. When a sadistic mobster and his gang kill the puppy gifted to Wick by his late wife, John resorts back to his violent ways and seeks vengeance. The movie is very violent but visually stunning with a compelling storyline. 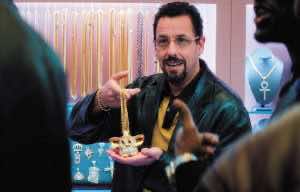 Howard Ratner (Adam Sandler) is a charismatic jeweler who enjoys making high-stakes gambles that constantly land him in hot water. In his most cunning bet so far, he risks everything and drags his business, family, and enemies along in order to pull it off. This movie is very fast-paced and will have you on the edge of your seat from beginning to end. 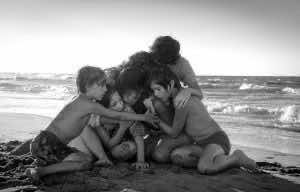 The Academy Award-winning drama “Roma” follows the life of a Cleo, middle-class family’s maid, in Mexico City in the 1970s. Cleo works for Antonio and Sofía and their four children. Conflict arises when Antonio leaves the family for his mistress and Cleo becomes pregnant. In response, Sofía takes Cleo and the kids on vacation to bond with the family. The semi-autobiographical film, inspired by the upbringing of its director, Alfonso Cuaron, is a unique and emotional story. 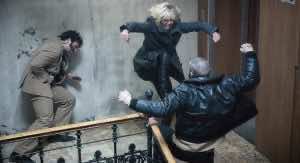 Lorraine Broughton (Charlize Theron) is an undercover spy for MI6, the British Military Intelligence. The undercover agent is sent to Berlin during the Cold War to investigate the murder of a fellow agent and retrieve a priceless list containing the identities of every double agent in the city on both sides of the War. The movie has a compelling storyline along with good acting. 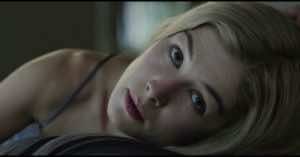 Nick Dunne (Ben Affleck) and his wife Amy (Rosamund Pike) appear to be the perfect couple, but when Amy goes missing on their wedding anniversary, Nick becomes a suspect in her disappearance. The media and investigation lead to questions on what really happened and who Nick and Amy really are. The movie is a beautifully done psychological thriller with many twists. 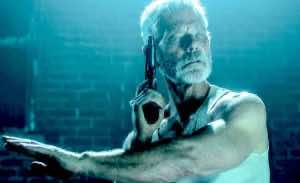 Rocky, Alex, and Money are three thieves from Detroit who break into the homes of the wealthy. When they hear about a blind veteran who was recently awarded a cash settlement, the trio invades the man’s secluded home in a deserted neighborhood. The young group of thieves makes a chilling discovery about the man whose house they broke into. With a ton of shocking twists, this horror thriller will have continuously guessing what will happen next.