According to an opinion piece, Morocco is serving as a barrier between Africa and a highly-infected Europe. 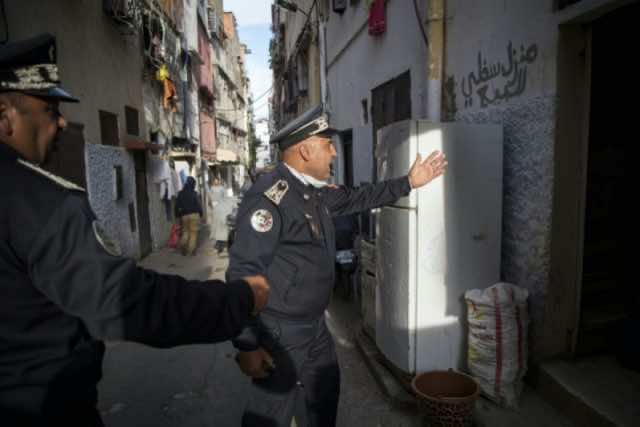 Rabat – Morocco’s response to the COVID-19 pandemic continues to make headlines in international media. This time, the Times of India, the largest-selling English daily in the world, featured the country in an opinion piece about the coronavirus crisis’ impact on Africa.

In an article titled “Don’t Forget Africa,” published on Thursday, April 9, the Indian publication lauded Morocco’s efforts to curb the pandemic, describing them as the most exemplary in the continent.

According to the newspaper, Morocco is shielding the entire African continent from the pandemic, thanks to its strategic location.

“What Morocco does in controlling the pandemic is critical for Africa because it is the gateway between Europe and the continent. And with Spain and France each having well over 100,000 COVID-19 cases just next door, Morocco is like the northern shield for Africa,” the publication commented.

The newspaper goes on to enumerate the exceptional proactive measures Morocco implemented to protect its population from the pandemic.

“On March 2, Morocco detected its first case of COVID-19 and on March 13 it had sealed off borders and suspended all flights to China. Three days later, all flights were suspended and mosques were closed,” the paper wrote.

“By March 20, the country was in lockdown, enforced by police and the army. Inter-city transport, educational institutions, and non-essential business have all stopped,” it added.

The publication finally commended the royal initiative to create the Special Fund for the Management and Response to COVID-19. The fund, created on March 16 with an initial budget of MAD 10 billion (1$ billion), has reached over MAD 33 billion ($3.3 billion) in value thanks to contributions from Moroccan institutions and individuals.

The fund is designated to upgrade health infrastructure in the country and mitigate the damage of the COVID-19 crisis to Morocco’s economy and society.

“On March 19, it was announced that stipends would be paid to people who lose their jobs, while tax and debt payments would be deferred for small businesses,” the newspaper continued.

According to the Times of India, “Morocco has been using all its resources to tackle the pandemic in a transparent manner.” However, “the same cannot be said of many African nations … because they don’t have the capacity,” the article lamented.