Morocco will return to GMT+1 after the end of Ramadan. 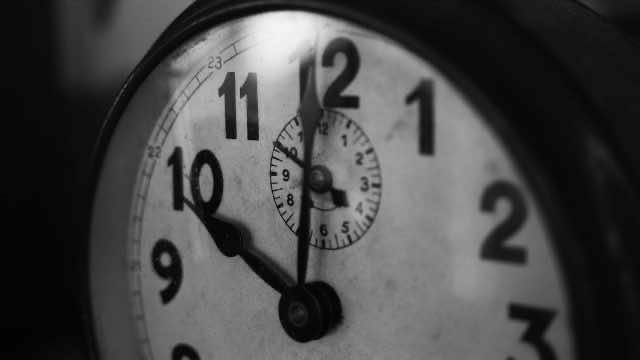 Rabat – Morocco will turn its clocks back one hour to Greenwich Mean Time (GMT) on Sunday, April 19, at 3 a.m., a few days before Ramadan begins.

Before the governmental decision, Morocco used to switch its clocks back for Daylight Savings Time (DST) in the summer, and return to standard time for the winter on the last Sunday in October.

The government made the change in a unilateral move, basing the decision on a study that revealed the impact of changing the time on Moroccans’ health and on the economy.

After months of promises to unveil the study, the government finally made it public in June 2019.

The study found that the additional hour may cause many preliminary issues including sleep disruptions, increased levels of stress, and health disorders. The study also reported that these effects during the first days are not a source of concern as the human body will adapt to the change.

The government also presented the time difference between Morocco and its economic partners as the main motives for adopting the GMT+1 standard year-round.

Regarding the impact on students, the study showed that there is a weak link between school performance and the change of one hour, noting that there has been an improvement in grades rather than a deterioration.

The decision sparked anger and disapproval among citizens who condemned the government’s lack of consultation with the public.