The arrests aim to preserve public health and deter those who want to profit from citizens’ current state of anxiety. 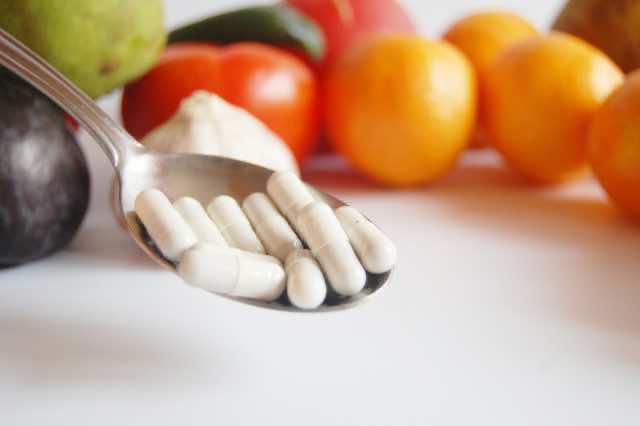 Police first arrested a fitness coach for possessing hundreds of uncertified food supplements. Investigations then led to the arrest of two shop owners in Casablanca for allegedly smuggling food supplements of unknown origin that do not meet national quality and safety standards.

Police placed the suspects in custody, pending investigations to determine the origin of the products and their smuggling routes.

The operation is the latest in a series of investigations aiming to protect public health.

On March 20, the Committee of Control and Monitoring of Market Supply inspected a sanitary product processed at a factory near Kenitra and deemed it invalid for use.

The product, marketed as a cleaning and disinfecting solution for hands and surfaces, did not meet the required quality and safety standards. The factory also did not have a permit to produce the disinfectant.

On March 22, police in Fez arrested two individuals for their alleged preparation of chemicals that would threaten public health and for the distribution of drugs and paramedical equipment without authorization.

Authorities intensified similar operations during the national lockdown, implemented on March 20 to control the COVID-19 spread, as many people have attempted to exploit citizens’ anxiety to market their uncertified, low-quality products.