While most agricultural and seafood exports recorded an increase compared to 2019, citrus fruit exports declined by 30%. 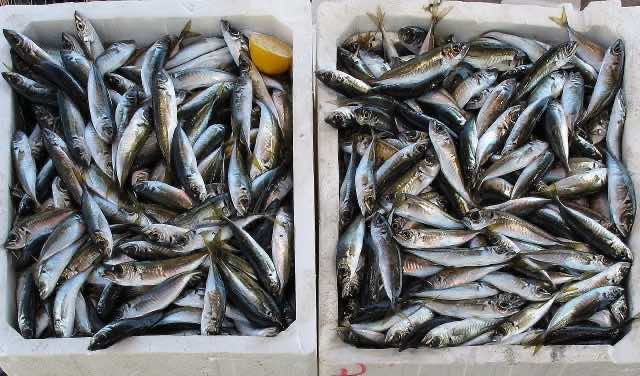 Rabat – The export operations of Moroccan agricultural and fisheries products continue to run normally, despite the COVID-19 crisis, a press release from Morocco’s Ministry of Agriculture stated on April 17.

The supply of the national market is also regular and follows strict safety and hygiene measures in the packaging and processing units, the statement continued.

Professionals in the agriculture and fisheries sector have succeeded in maintaining the balance of their value chain, according to the ministry. Despite prioritizing the national market over exports, the level of exports remains normal, if not better than the previous year.

Meanwhile, the export of citrus fruits fell by approximately 30%, due to a decline in production because of drought.

The value of Moroccan agricultural exports remains at a good level, the Ministry of Agriculture said, thanks to their favorable prices in international markets.

To ensure the maintenance of regular production and export operations despite the COVID-19 pandemic, the ministry has enforced a series of safety and health measures in production units.

The measures include strengthening the staff’s hygiene system in packaging and processing facilities, disinfecting the premises and means of transport, controlling employees’ temperature, providing staff with protective equipment, and respecting safe distances between personnel.