The decision to convene the government council to discuss a possible state of emergency extension comes at a critical time, marked by the increase of COVID-19 cases in Morocco. 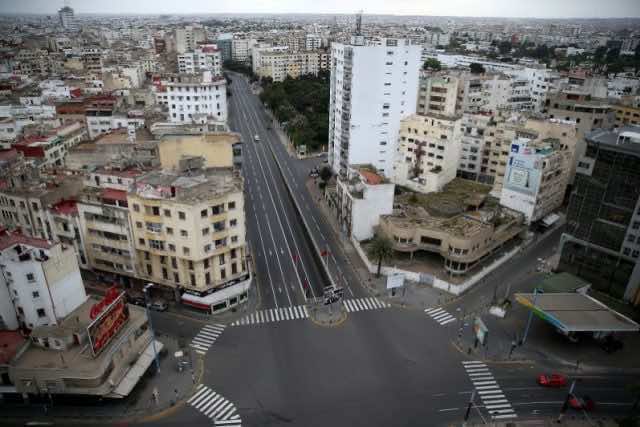 Rabat – The Moroccan government will decide whether or not the country will extend its state of health emergency this afternoon, April 18.

The government council will hold a video conference meeting at 4:30 p.m. to deliberate a draft decree regarding the potential extension.

The state of emergency, declared on March 19 and enacted on March 20, is set to end on Monday, April 20.

Morocco’s state of emergency is one of the country’s boldest measures to curb the spread of the COVID-19 pandemic.

Before enforcing a nationwide state of emergency, Morocco gradually intensified its efforts to fight against the virus.

In early March, the country shut down schools, mosques, hammams, restaurants, and cafes.

On March 15, the Moroccan government suspended all international flights and maritime travel to prevent COVID-19 cases from entering the country.

While it is unsure if the Moroccan government will extend the lockdown period, statements from the ministers of health and the interior earlier this week suggest an extension to keep the pandemic under control.

Extending the state of emergency would leave Moroccans in lockdown during the Islamic month of Ramadan, which astronomers predict will begin in the country on April 25.

During the holy month, Muslims usually convene at mosques to perform special prayers called Tarawih held after Ishae (evening) prayers. Families also gather and celebrate several days of the month together. Continued movement restrictions would result in a unique Ramadan.

The number of confirmed COVID-19 cases in Morocco currently stands at 2,670, including 298 recoveries and 137 deaths.