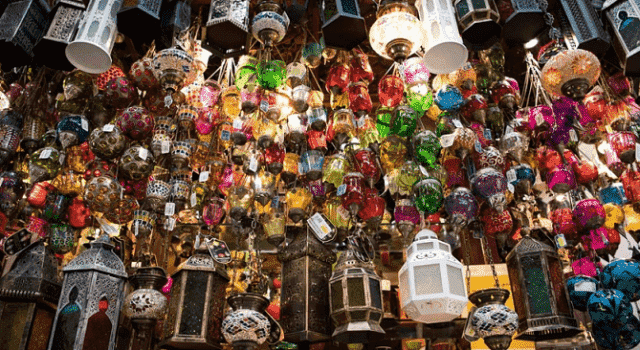 Rabat – Astronomers predict the holy month of Ramadan will begin on April 24 in European countries after the sighting of the crescent moon on the evening of April 23.

Ramadan begins and ends on a different date each year according to the ninth month of the Islamic calendar, based on the lunar cycle. It begins with the sighting of the crescent moon and lasts for 29 or 30 days.

Throughout the month, Muslims who practice Ramadan fast from sunrise to sunset in a practice known as sawm, one of the five pillars of Islam.

The meal eaten before the first daily prayer (fajr) is known as suhoor, and the meal that is used to break the fast at sunset is called iftar.

In addition to fasting, other acts of worship are encouraged during Ramadan such as reciting and reflecting upon the Quran, giving to charity, and performing extra prayers.

While some Islamic scholars believe that the new month should be determined based on the visibility of the crescent moon with the naked eye, others have begun referring to advanced technology in order to determine the new moon.

According to the Pew Research Center, people who identify as Muslims made up roughly 5% of Europe’s population in 2016, and the number that is increasing.

France is reported to have the largest Muslim population in Europe with nearly 9% of people identifying with the faith.

Due to COVID-19, Muslims are encouraged to pray in their homes and refrain from traditional gatherings.

Ramadan is predicted to begin on April 23 in the UK; on April 24 in North America, Saudi Arabia, and Turkey; and on April 25 in Morocco.