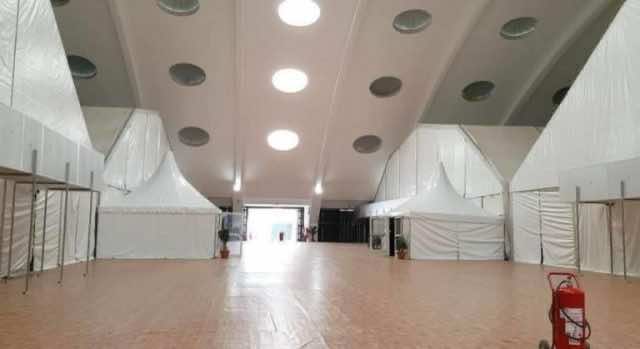 Rabat – Casablanca’s temporary field hospital became ready to receive and treat COVID-19 patients on Monday, April 20, only two weeks after the launch of its construction.

Posted by wecasablanca on Wednesday, 22 April 2020

The hospital, located at a 16,000 square meter site at the International Fair of Casablanca and with a capacity of over 700 beds, is the largest of its kind in Morocco and in Africa. 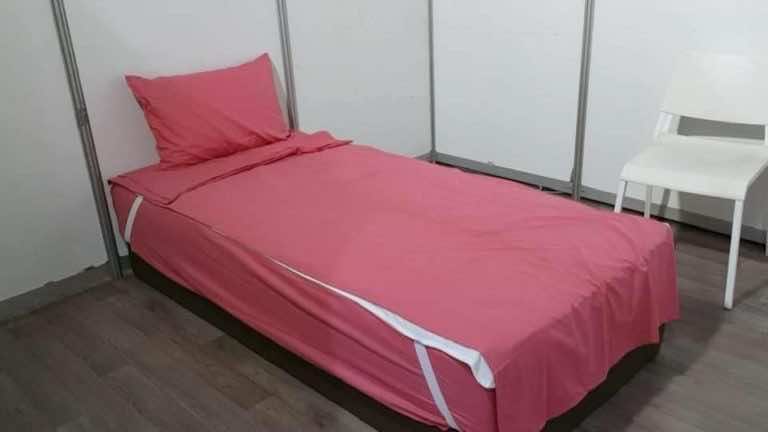 The beds are separated into four different blocks. Each block contains separate air filtering and air conditioning systems, as well as several restrooms and showers. 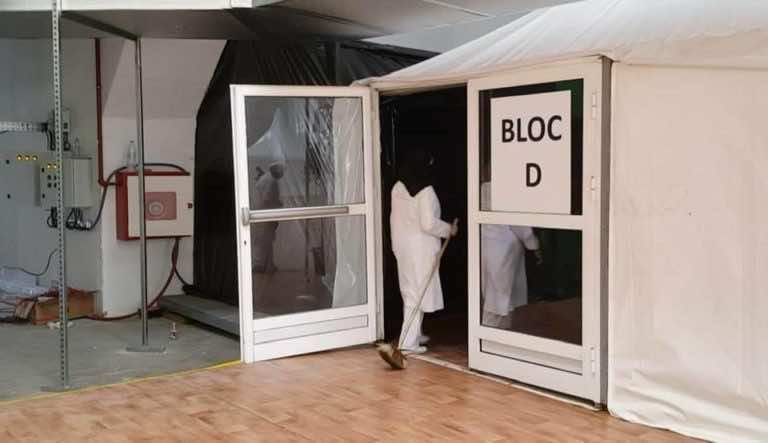 Hundreds of cameras are installed in the hospital, ensuring the surveillance of all facilities and beds.

The hospital also includes a rest area for medical staff, with 20 rooms for permanent doctors and several restrooms. 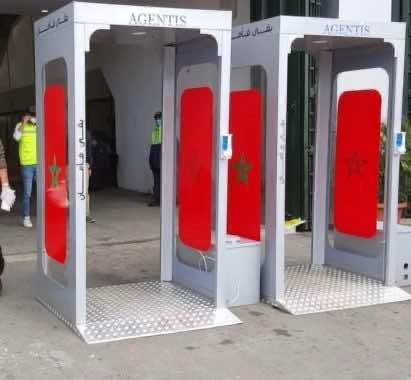 Local authorities in the Casablanca-Settat region collaborated with the regional health directorate to facilitate the initiative.

As of April 22, Casablanca-Settat hosts the most cases of any Moroccan region, with 903 infections. 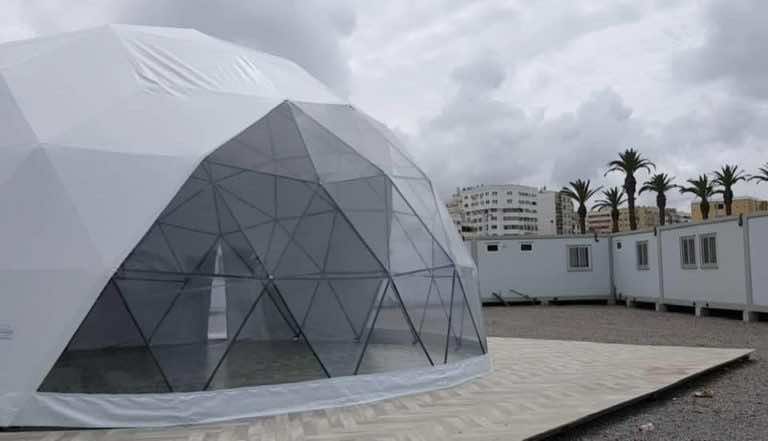 The hospital, built in a record duration of only six days, has a capacity of over 460 beds, along with 20 intensive care units for COVID-19 patients in critical condition.

The FAR have also announced their readiness to build more field hospitals across the country if needed.

Field hospitals aim to alleviate the pressure on other health facilities, especially in cities and regions with large numbers of confirmed COVID-19 patients.