Although over 1 billion people use Apple products worldwide, some users did not have access to apps requiring payment, like Apple Music. 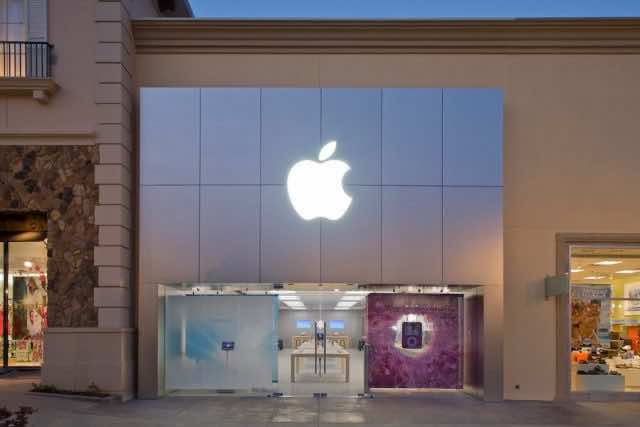 Rabat – During a time when many people are glued to their screens while working from home or connecting with friends and family, Apple is expanding access to multiple apps in Morocco, including the App Store and Apple Music.

Moroccans who use iPhones, iPads, and Mac computers will now be able to access Apple’s media services, such as the App Store, Apple Arcade, Apple Music, Apple TV app (synced videos only), and Apple Podcasts.

After purchasing an Apple product, users who want access to the App Store must register their Apple ID by following a registration process that prompts them to input a country’s location.

Previously, Morocco was not listed as an option, leaving users unable to enter shipping or billing addresses. It was then impossible to download or purchase anything from the App Store or iTunes without a bank account abroad.

Although over 1 billion people use Apple products worldwide, the company’s media services are limited depending on where users are located.

The page goes on to list the specific services available by country.

Apple is now offering Moroccans, among the other users with access to Apple Music for the first time, a free six-month trial.

While there are licensed Apple product sellers in Morocco, there are no Apple stores in the country.