A sum of MAD 2 billion ($200 million) was already allocated to the health sector.

Rabat – Moroccan Minister of Economy and Finance Mohamed Benchaaboun declared that the total resources of the Special Fund for the Management and Response to COVID-19 reached MAD 32 billion ($3.2 billion) on April 24.

Meanwhile, expenses from the fund amounted to MAD 6.2 billion ($620 million). A sum of MAD 2 billion ($200 million) was allocated to the health sector in order to purchase necessary medical equipment.

The minister spoke about the special fund allocations during a House of Representatives session about the country’s financial and economic measures to face the COVID-19 crisis.

“We will ensure the support of the Ministry of Health with the necessary financial means according to its needs according to the evolution of the epidemiological situation in our country,” said the minister

Benchaaboun also explained that the fund will support the national economy, absorbing the negative repercussions of the lack of economic activity caused by the COVID-19 pandemic.

The minister recalled that officials are granting a MAD 2,000 ($200) stipend to formal sector employees who are temporarily out of work, from March 15 to June 30, in addition to providing health insurance compensations and family allowances for those registered with the National Social Security Fund (CNSS).

The special fund also helps Morocco to provide informal sectors workers with a stipend through a recently developed program.

Households of two people or less, who are not registered with CNSS or the National Medical Assistance Program (RAMED), can receive monthly stipends of MAD 800 ($78), while families of three to four people will receive MAD 1,000 ($98). Families of more than four people will benefit from MAD 1,200 ($117).

The fund’s resources totaled MAD 10 billion ($1 billion) at its inception. Since March 15, public and private sector institutions, as well as individuals, have made significant contributions. 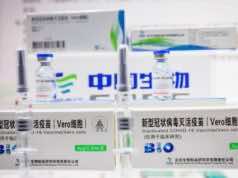 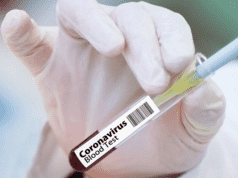 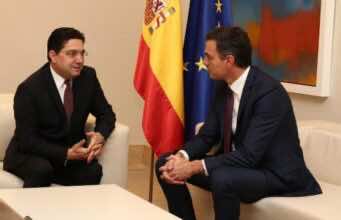