Since Morocco suspended international flights and maritime routes, more than 9,500 stranded Spanish citizens traveled back to their country. 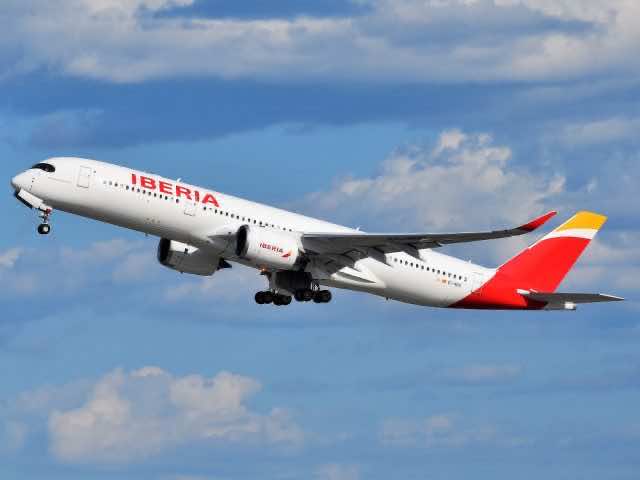 Rabat – The Spanish Embassy in Morocco has announced a new flight to repatriate Spanish citizens and residents stranded in Morocco.

The embassy did not yet communicate an exact date for the flight but confirmed it is set to depart from the Casablanca Mohammed V International Airport during the first week of May.

The Spanish Ministry of Foreign Affairs and the Spanish Embassy in Rabat are inviting travelers who want to be among the flight’s passengers to fill out a form and send it to the closest Spanish diplomatic representation to their place of stay.

Spanish consulates will evaluate the applications and make a passenger list, prioritizing people with medical, familial, and professional motives. Applicants should also send the proper documentation to justify their motives for wanting to fly back to Spain.

The passengers must also have all necessary authorizations from Moroccan authorities before they can embark on the flight, the embassy stressed.

After the Spanish diplomatic representations prepare a passenger list, Iberia, the Spanish airline operating the repatriation flight, will contact the selected passengers to sell tickets for the 200 seats available on the plane.

Tickets will cost approximately €200 and travelers must cover the expenses of both the airline ticket and their travel to the Mohammed V Airport. The tickets can only be purchased online via credit card payment.

To control the spread of COVID-19, Morocco suspended all international flights and maritime routes on March 15, leaving thousands of tourists from all over the world stranded in the country.

The following week, the Moroccan government allowed multiple repatriation flights for foreigners stranded in Morocco, as well as land border crossings to the Spanish enclaves of Ceuta and Melilla.

According to the Spanish Ministry of Foreign Affairs, more than 9,500 Spanish citizens traveled back to Spain since Morocco closed its borders.