The minister believes the Moroccan government must focus on the COVID-19 pandemic before it can perfect the final version of Bill 22.20. 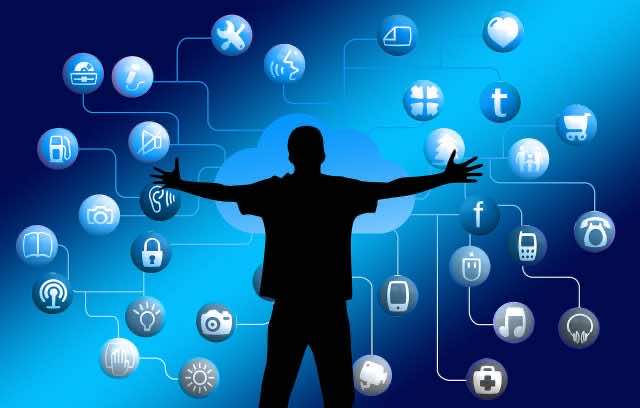 Rabat – Morocco’s justice minister, Mohamed Ben Abdelkader, said yesterday that he requested the postponement of the examination of Bill 22.20 on penalizing some forms of speech on social networks.

“In view of the particular circumstances that our country is going through in the context of the state of health emergency, I have decided to ask the Head of Government and the members of the competent ministerial committee to postpone the examination of Bill 22.20 until the end of the current period and the holding of the necessary consultations with all the actors concerned,” Abdelkader’s statement announced.

The decision is rooted in the justice ministry’s “concern to ensure that the final version of the draft bill is in conformity with the relevant constitutional principles and that it can consolidate our country’s human rights achievements,” the statement added.

Officials approved the initial legislation on March 19 but its contents were not available to the public until the leaks.

Article 14 of the pending legislation stipulates that anyone who calls for a boycott against a specific product or service in public or through social networks, undermining public order, should receive a prison sentence ranging between six months and three years, as well as a fine between MAD 5,000 and MAD 50,000 ($500 to $5,000).

The draft decree has angered thousands of Moroccans, particularly those who supported the popular 2018 boycott against companies with large market shares. The campaign forced companies such as Danone Centrale, Sidi Ali, and Afriquia Gas to comply with popular demands as their revenues fell.

In addition to protesting the bill’s implications, activists have also condemned the Moroccan government for failing to make clear the draft decree’s contents in an official bulletin. They also criticized the government’s lack of consultations with the public, as the bill affects citizens directly.

At the time of writing, more than 25,800 individuals have added their signatures to a petition against the bill on Avaaz, claiming it poses a “clear danger to the human rights system” and to freedom of speech in Morocco. 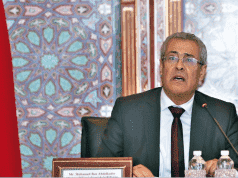