Aged between 19 and 27, the six suspects used T-Max-type motorcycles and police-style wireless devices to carry out the impostors’ operations. 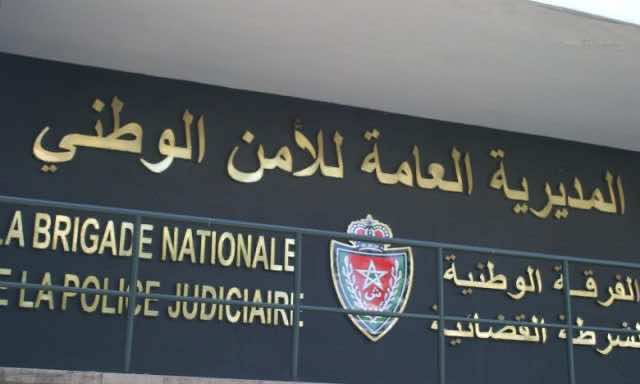 Rabat – The National Brigade of Judicial Police (BNPJ) of the Ben M’sik district in Casablanca arrested six individuals on Wednesday for their alleged involvement in impersonating police officers in view of filming and posting misleading videos, aiming to undermine public security.

According to the preliminary investigation, the suspects impersonated police officers by using motorcycles and wireless communications devices similar to those used by real police officers, in order to simulate criminal operations and fictitious arrests on public roads, said the General Directorate of National Security (DGSN) in a press release.

The DGSN added that the suspects were filming the police simulation operations to share on social media, to undermine public trust in police operations. The DGSN specified that it is currently investigating the video’s contents, as well as the suspects’ origins and motivations.

The search operations led to the seizure of wireless communication devices, plastic pistols, and Yamaha T-Max type motorcycles, as well as mobile phones used to film the fictitious police interventions.

Police placed the defendants in custody for further investigation under the supervision of the competent public prosecutor’s office to determine the full circumstances and purpose of the criminal acts, the DGSN concluded.