The operations spanned over 130 countries and led to the arrests of over 100 suspects.

Rabat – The International Criminal Police Organization (INTERPOL) declared yesterday that it has found and seized more than 19,000 stolen archaeological artifacts and other artworks.

The global operation resulted in the arrests of 101 suspects. The individuals operated within criminal networks that traffic stolen works from  archaeological sites and museums, as well as artwork from war-torn countries.

The recovery falls within two major operations, Athena II and Pandora IV, led by INTERPOL, the World Customs Organization (WCO), and other European bodies. The two operations ran in autumn of 2019 and spanned over 130 countries. INTERPOL released the operations’ details yesterday “due to operational reasons.”

Three hundred investigations were opened as part of this coordinated action by various fraud enforcement agencies.

According to INTERPOL, Afghan Customs seized 971 cultural objects at Kabul’s airport that were about to depart for Istanbul.

Colombian authorities subsequently carried out house searches in Bogota that resulted in the seizure of 242 additional pre-Colombian objects. This operation was the largest ever seizure in the country’s history.

“The number of arrests and objects show the scale and global reach of the illicit trade in cultural artifacts, where every country with a rich heritage is a potential target,” said INTERPOL Secretary General Jurgen Stock.

INTERPOL said this was the second time it joined forces with the WCO and Europol to tackle the illicit trade in cultural heritage.

The organization added that many of the operation’s activities were decided on and conducted jointly by local authorities, with the support and participation of experts from the ministries of culture and other relevant agencies and institutions. 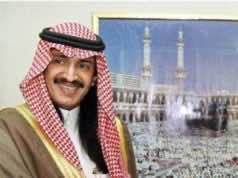 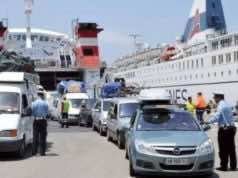