The suspension’s second extension comes amid a prolonged drought, its effects exacerbated by COVID-19. 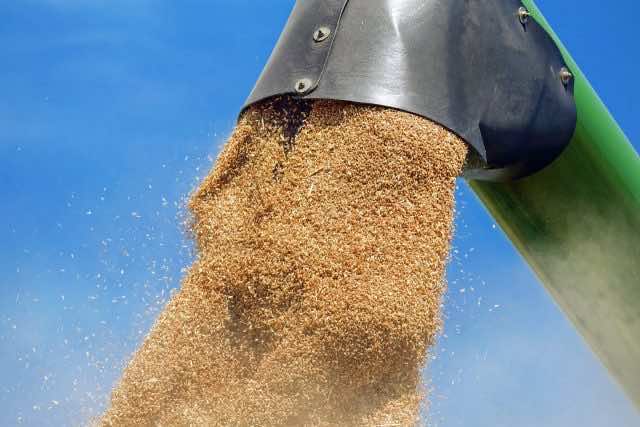 By
Zuza Nazaruk
-
Zuza Nazaruk is a Rotterdam-based journalist who focuses on social inclusion and climate emergency.
May 7, 2020
Spread the love

Casablanca – The Ministry of Agriculture in Morocco announced on May 4 that it will extend the suspension of customs duties on common wheat beyond June 15, in an official press release. The decision is the second extension of the suspension.

The ministry aims to stimulate purchases so that the overall wheat harvest will be comfortable in the 2020-2021 crop season. The government also hopes to renew the domestic stock permanently so that it can correspond to 4.5 months of consumption, according to the statement.

January 2 marked the start of the customs duties suspension, previously leveled at a rate of 35%. Hassan Abyaba, the government spokesperson, told Reuters that the decision came as a means to maintain price stability. The government hopes to stock 900,000 tons of soft wheat by the end of December, which would cover the needs of industrial millers for 2.5 months.

A further 45-day extension came on March 27, and April 1 saw the halt to customs duties on durum, lentils, chickpeas, beans, and broad beans.

The initial decision to suspend customs duties in January came as a way to ensure a regular supply of soft wheat amid a prolonged drought hitting Moroccan agricultural outputs. The outbreak of COVID-19 exacerbated the issue and pushed the government to extend the suspension two times.

The spring of 2020 marks the second consecutive season of severe drought in Morocco. While the 30-year precipitation average was 254 millimeters, this season recorded only 141 millimeters, according to Aziz Akhannouch, the minister of agriculture.

The United States Department of Agriculture forecasts that the North African country’s wheat harvest will drop by 33% in the 2020-2021 crop year. Such a plunge would equate to a crop of 2.8 million tons. In the American scenario, Morocco would need to import 20% more than its ten-year average, which equals 5.4 million tons of wheat.

Agriculture constitutes 14% of the Moroccan GDP, preceding tourism and industry. The government announced plans in late December 2019 to spend MAD 14.6 billion ($1.52 billion) on subsidies for wheat, sugar, and cooking gas in 2020. Officials are likely to revisit these numbers in the face of a global health and economic crisis.