The police investigation includes a doctor suspected of abusing his medical license for illegal purposes. 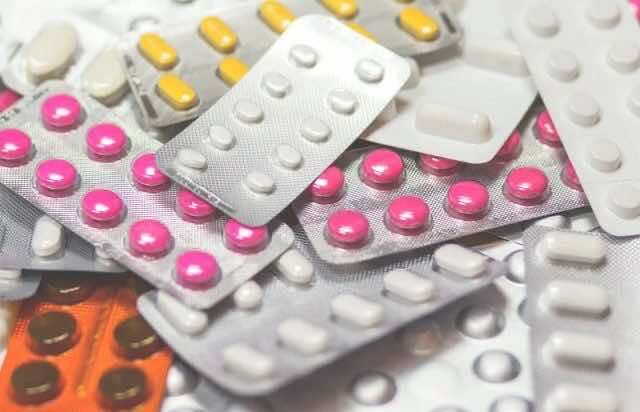 Rabat – Moroccan police opened on May 7 an investigation into the involvement of a general practitioner suspected in the trafficking of medical narcotic tablets and psychotropic pills.

Police caught the doctor, who owns a medical clinic, as he was about to hand a prescription to someone in public, a statement from the General Directorate of National Security (DGSN) has said.

The prescription was written for narcotic medications.

An investigation into the case led to the arrest of three other suspects, including two with criminal records for trafficking psychotropic pills.

Search operations led to the seizure of 164 psychotropic pills and an unidentified sum of money used in criminal activities, the DGSN said.

Police put the three suspects in custody, while the doctor is the subject of an investigation to determine the nature of those crimes attributed to him.

Psychotropic pills are among the most commonly trafficked drugs in Morocco.

The 2019 annual report on DGSN security operations shows that Moroccan police seized 1,407,451 psychotropic tablets during the year, including 974,983 ecstasy tablets imported from Europe.