Moroccan politicians, citizens, and activists have condemned the names chosen for the street signs, offering up the names of renowned Moroccans to replace those of the Salafists.

Rabat – Controversy has emerged after activists and inhabitants of the city of Temara, a suburb of Rabat, brought attention to some street signs carrying the name of Wahhabi Salafists from Gulf countries.

The names include Khaled Saoud Lahlibi, a Saudi Salafist whose name is linked to radicalism, activists argued on social media.

The street signs are not new, but Moroccans reacted strongly after photos of the signs circulated on social media.

President of the Modernity and Democracy Forum Abdellah Eid Nizar slammed Temara authorities for choosing the Salafists’ names instead of using the names of Moroccans who bring pride to the country.

“Imagine that Temara’s commune run by the Justice and Development Party [PJD] could not find any other names for the city’s street but the names of Salafist cheikhs from the Gulf [who support] Wahhabism,” he said.

Nizar condemned the choice of such names, asking if Morocco does not have names of its own people to be proud of.

“Is it not better to give those streets the names of real scientists who are now playing a crucial role against the [COVID-19 pandemic]?” he asked.

A member of the PJD and a councilor at the commune of Temara, Abdelwahed Nekkaz, described the controversy as “unfortunate and sad.”

He said the signs are several years old and the names were approved between 2003 and 2009, slamming authorities for choosing names of people promoting “extremism” while ignoring flagship thinkers, writers, and philosophers.

“In my capacity as a member of the collective council, I will do my role, which is authorized by regulatory law 113/14 in order to request the inclusion of a point in the agenda of the next session whose topic will be changing names of the city’s streets with suitable titles suitable,” Nekkaz vowed, apologizing to the city’s inhabitants.

Moroccans have also voiced their opinions online, proposing names that should replace those of the Gulf Salafists.

One internet user shared the names of some renowned Moroccan activists, feminists, athletes, and artists to “inspire” local authorities. 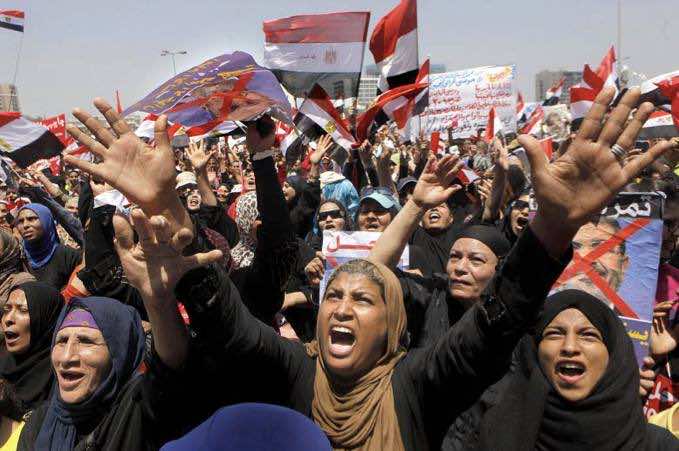 Some of the Salient Reasons behind Islamic Radicalism 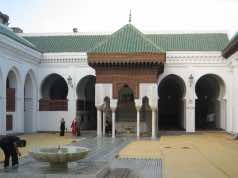 Importance of Religion and Tradition in the Maghreb 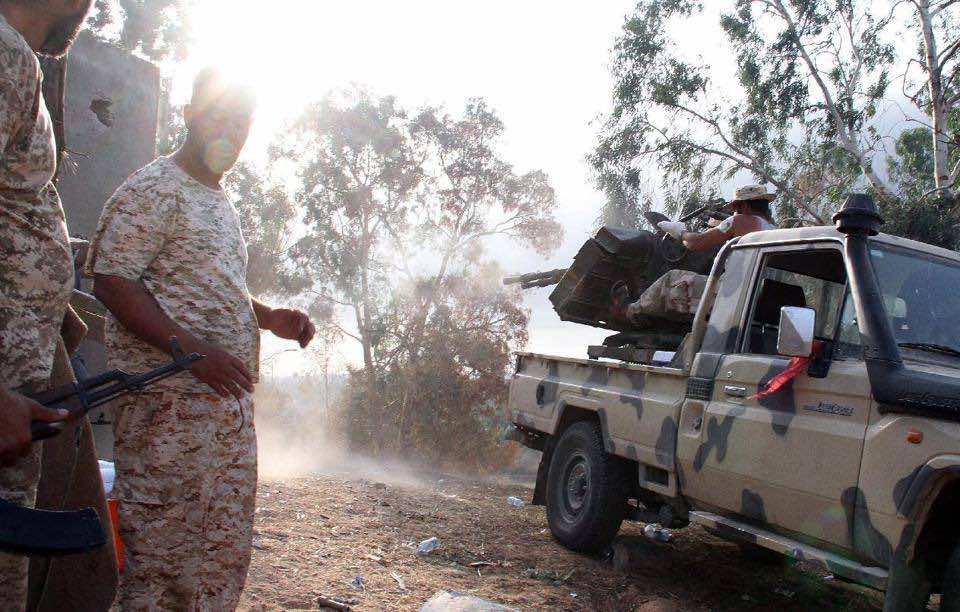