France is Morocco’s second-largest arms supplier, providing 44% of the total weaponry, while the US accounts for 53%. 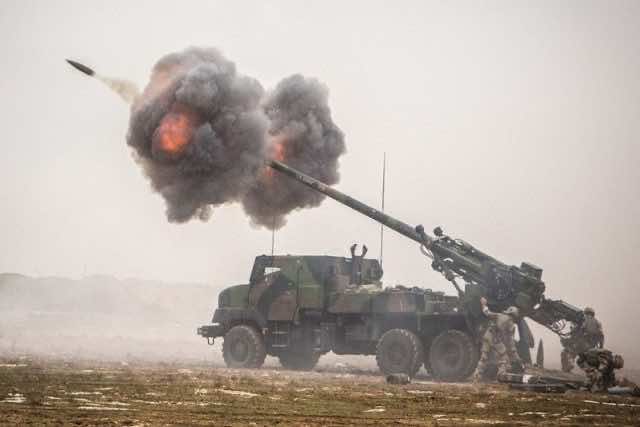 Rabat – Morocco’s head of government, Saad Eddine El Othmani, approved decree No. 346.20.0, issued on May 11, for the procurement of a set of weapons from French arms company MBDA France.

The approval came after the government secured a €192.1 million loan agreement with BNP PARIBAS on April 28.

Morocco’s Directorate of National Defense and MBDA France concluded the armament contract, says a statement in Morocco’s May 18 Official Bulletin.

The MBDA France group is a world leader in manufacturing missiles and missile defense systems. It was created in December 2001, following a partnership between Airbus (holding 37.5% of the company’s shares), Bae Systems (37.5%), and Finmeccania (25%). The armament company has partnerships with over 90 armed forces worldwide.

The future acquisition will be part of Morocco’s five-year plan, established in 2017, to reach “regional supremacy” by modernizing the military equipment of its army, airforce, and navy.

In February 2019, Morocco concluded a set of military agreements with French arms manufacturers for a total value of €400 million.

Although France and Morocco share long-standing relations, the US is the country’s primary arms supplier. France provides 44% of Morocco’s weapons while the US accounts for 53% of Morocco’s arms provision. Italy provides 1.4%.

So far, Morocco has devoted $20 billion to its strategic objective. Morocco’s arms acquisition deals with the US alone totaled $10.3 billion in 2019.

The North African country is currently the second biggest arms exporter and the seventh-greatest military power in Africa, according to Global Firepower’s 2019 military strength ranking.