A false document that circulated on social networks claimed that mosques will reopen on June 4, one week before the scheduled end of Morocco’s nationwide lockdown. 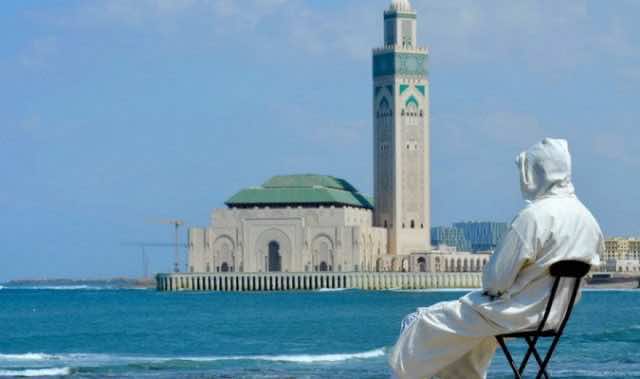 Rabat – Morocco’s Ministry of Islamic Affairs has categorically denied news about the reopening of mosques on June 4, two months after their closure to curb the spread of the COVID-19 pandemic.

The ministry issued a statement today, May 28, after a false document went viral on social networks. The document contained a series of “deconfinement” measures, allegedly decided by Moroccan authorities, including the reopening of mosques on June 4.

The ministry’s statement strongly denounced the spreading of false news, which represent “a real danger in these sensitive circumstances.”

Any official announcement will be made available on the ministry’s website, the statement concluded.

The statement came a few hours after Minister of Islamic Affairs Ahmed Toufiq said the reopening of mosques is a decision that only the Ministry of Health and the Ministry of the Interior have the right to make.

During a parliamentary session, Toufiq also said that the reopening of mosques in the near future is unlikely because of the difficulty to implement preventive measures in the religious establishments.

At the end of his intervention, the minister said prayers are not exclusive to mosques and Muslims can continue to pray at home, almost eliminating the possibility of reopening mosques soon.

Moroccan authorities decided to close all mosques throughout the country on March 16 amid mounting fears of the COVID-19 pandemic.

At the time, Morocco had confirmed 29 COVID-19 cases, including one recovery and one death.