A Libyan man attempting to enter Morocco revealed the identity of the woman who issued him the falsified official documents. In early March, police arrested a Libyan man at Casablanca’s Mohammed V Airport. The Libyan national was attempting to enter Morocco in the hopes of finding work in horse breeding. Upon his arrival at airport security, officials quickly identified his forged visa.

The man admitted that he received the visa from a Libyan woman in charge of a travel agency in Tunis. After revealing the woman’s identity, the man explained that he accompanied her to the Moroccan consulate in Tunisia’s capital city where she met with a third party.

She later handed him his passport stamped with a Moroccan visa, in exchange for $300.

This was not the first time the entrepreneur used the travel agency to secure entry documents into a foreign country. The man, who told police he is a real estate developer, claimed that the same agency issued him a Schengen visa that he used to travel to France on several occasions.

With his Schengen visa, the man made several trips to France where he began importing horses for sale in Libya. The depreciation of the Libyan dinar against the Euro led him to turn to Morocco in hopes of better business opportunities.

Law enforcement officials say that the woman who provided him with the visas was using the travel agency as a cover for illegal activities, including the falsification of official documents.

The judicial police of Casablanca are continuing their investigations into the case and currently believe that they are dismantling an all-female forgery network.

Six years ago, Libyans did not need a visa to travel to Morocco. Rabat implemented the visa requirement in 2014 under “security precautions” and as a reciprocal measure. 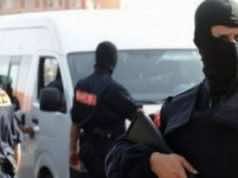 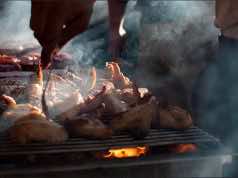 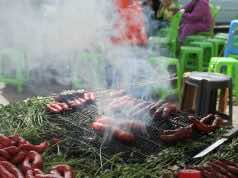