Peru is one of many South American countries that have recently renounced their support to the separatist Polisario Front’s territorial claims in Morocco’s Western Sahara. 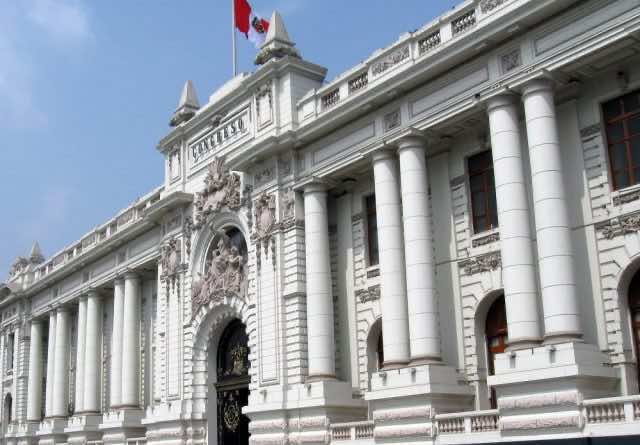 Rabat – The Congress of the Republic of Peru has established a Morocco-Peru parliamentary friendship group in its headquarters in Lima.

The creation of the group aims to strengthen the rapprochement between Morocco and Peru and facilitate the exchange of information and experience in parliamentary matters. The group will also promote dialogue, cooperation, and concertation on subjects of common interest, said a statement from the Moroccan Embassy in Peru.

The Moroccan diplomatic mission in the South American country welcomed the initiative, saying it will reinforce the positive dynamism of bilateral relations, highlighting the role that the new group can play.

According to the statement, the initiative will create new multidimensional opportunities for cooperation, in particular by launching joint parliamentary initiatives and activities.

The establishment of the friendship group in this global context marked by COVID-19 will further encourage the creation of frameworks for interparliamentary cooperation, as well as platforms for fruitful exchange in different fields, including health, economy, and education, the statement concluded.

Peru is one of Morocco’s most important partners in South America, in the framework of South-South cooperation.

In August 2019, Morocco’s South-South policy was at the center of talks between the Moroccan Ambassador to Peru, Amine Chaoudri, and the speaker of the Peruvian Congress at the time, Pedro Olaechea.

Meeting in Lima, the two officials highlighted the steps both of their countries have taken in recent years to strengthen bilateral ties in the fields to security, education, and cultural and commercial exchanges.

The two officials also discussed the Western Sahara issue and Morocco’s Autonomy Plan proposal to put an end to the conflict.

Olaechea reiterated his country’s stance on the issue, saluting the UN-led political process and commending Morocco’s proposal for a sustainable, politically negotiated, and mutually acceptable solution. 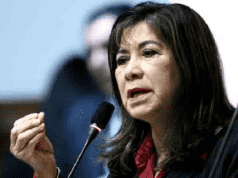 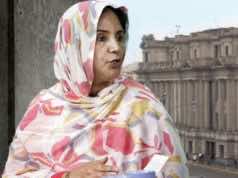