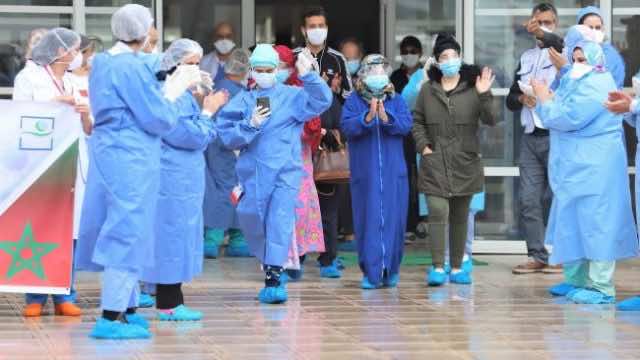 Rabat – Morocco’s Ministry of Health reported an additional 164 new COVID-19 cases in the last 24 hours, bringing the total to 14,379.

The ministry discovered 90.2% of the new cases through monitoring people who came in contact with COVID-19 patients.

The ministry announced two more deaths with the death toll standing at 237.

Officials announced that another 448 patients recovered in the last day and that the total recovery count has reached 10,173. The recovery rate stands now at 70.7%.

The active cases declined to 3,969, according to the ministry, with 17 in critical condition.

The Ministry of Health has conducted a total of 783,639 COVID-19 tests since the beginning of the outbreak.

The geographical dispatch of the new cases

The region of Tangier-Tetouan-Al Hoceima reported 41 new cases. Approximately 26 appeared in Tangier, eight in Tetouan, two in Larache, four in Ouazzane, and one in M’diq.

The region of Laayoune-Sakia El Hamra saw the appearance of 12 new cases — all in the city of Laayoune.

The hardest-hit region of Casablanca-Settat recorded seven new cases, with six in Casablanca and one in El Jadida.

The Marrakech-Safi region discovered 54 cases — nine in Marrakech, two in El Haouz, and 43 in Safi related to an outbreak at a fish processing plant.

Two other cases were discovered in the region of Beni Mellal-Khenifra, all in Fqih Bensalah.

Seven cases were confirmed in the region of Rabat-Sale-Kenitra. Six of them were discovered in Sidi Kacem and one in Sale.

The Guelmim-Oued Noun region registered 12 cases, all in Tan Tan. 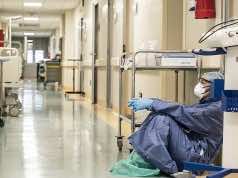 Study: Social Distancing Is Not Enough to Protect Against COVID-19

WHO: COVID-19 Pandemic Will ‘Hopefully’ Come to an End in Two Years 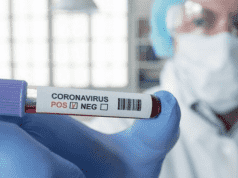