In total, more than 30 Moroccan inventors obtained an award in the “Inventions Vs Corona” competition. 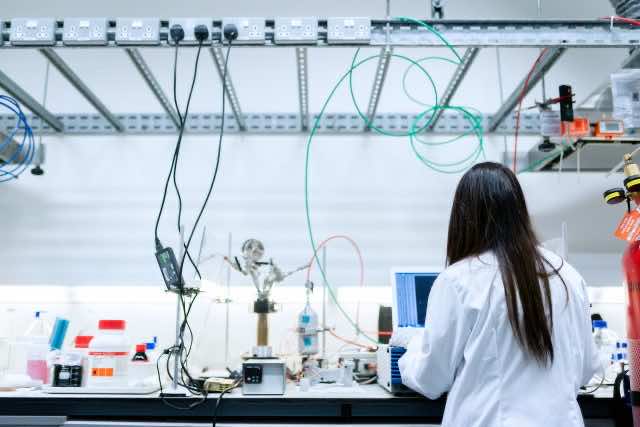 Rabat – Eighteen Moroccan inventions, developed by Moroccan inventors from various research institutions and companies, have earned an award in the international “Inventions Vs Corona” competition.

The competition, organized by the International Federation of Inventors’ Associations (IFIA) and the World Invention and Innovation Foundation (WIIF), pit 202 inventions from 35 countries against each other.

The most notable Moroccan invention in the competition was a mask that strengthens immunity, developed by Houari Larkoubi, Abderrahman Meziati, and Mariam El Moussaoui—three Moroccans working for paramedical company Lepsy.

The invention earned the WIIF Grand Prix, one of the two most important awards in the competition.

Besides the mask, 17 other Moroccan inventions earned medals in the competition, including three gold medals, four silver medals, and 10 bronze medals.

The Moroccan inventors that earned gold medals include Achraf Rachidu from the Faculty of Sciences and Technology of Beni Mellal for a mobile data transfer application, and Abdallah Ayache, an independent inventor, for developing a spraying device for disinfecting objects and individuals.

A 5-member group of inventors from the Sidi Mohamed Ben Abdellah University of Fez also earned a gold medal for creating a smart, portable, and self-contained ultraviolet disinfectant.

Meanwhile, the inventors who earned silver medals include two separate teams from the Pluridisciplinary Laboratory for Research and Innovation at the Moroccan School for Engineering Sciences of Casablanca (LPRI EMSI), a team from the Faculty of Sciences and Technology of Mohammedia, and an independent candidate.

The silver-winning inventions mostly relate to the digital field and include platforms for tracking and analyzing COVID-19 infections, as well as a system for managing hospitals.

Finally, the 10 bronze medals went mostly to inventions developed by individuals from cities all across Morocco, including Fez, Rabat, Casablanca, Beni Mellal, Kenitra, and Tangier.