With the effects of climate change intensifying, Morocco wants to accelerate its energy transition. 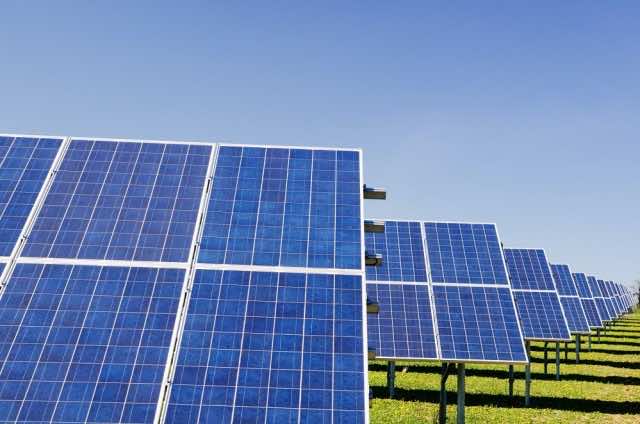 Rabat – Morocco has the potential to produce 96% of its electricity using renewable energy by 2050, announced a report from Morocco’s Economic, Social, and Environmental Council (CESE).

CESE presented the report titled “Accelerating the Energy Transition for Morocco’s Green Growth” during a videoconference on Thursday, July 9.

The report collected opinions from more than 60 experts from the various national organizations and companies working in the energy sector and developed a series of recommendations for Morocco to accelerate its energy transition.

According to the report, Morocco has great potential in terms of renewable energies. The potential needs to be exploited through accelerating the energy transition, a move that could position Morocco as a global leader in clean energy.

If Morocco puts in place a well-elaborated strategy for energy transition acceleration, the country’s dependence on petroleum products could drop to 17% by 2050, while the share of renewable energy can reach 96% of the kingdom’s installed electric production capacity.

Morocco’s energy consumption is expected to triple by 2050, however, the country’s energy bill could decrease by 12% thanks to the energy transition. The decrease would translate to MAD 74 billion ($7.66 billion) that Morocco could invest in other sectors.

The report predicts the introduction of renewable energies will reduce Morocco’s greenhouse gas emissions by 30% and particulate matter emissions by approximately 50% in the next 30 years. The reduced emissions would significantly improve the health of the population and help mitigate the effects of climate change.

While an accelerated energy transition would bring a number of benefits for citizens, businesses, and public finances, it requires immediate action, through a well-coordinated strategy, CESE stressed.

CESE also recommends the country’s new energy strategy have clear objectives and an adapted governance, and to be in line with international standards.

An accelerated energy transition is also expected to position Morocco as a key actor in the international level, through strengthening its exchanges with Europe and building African partnerships.

To launch a new strategy in the best conditions, Moroccan decision-makers should prepare a framework law or a charter that defines the ins and outs of the country’s energy transition, the report emphasized.