The flights will exclusively benefit Moroccan citizens and foreign residents in Morocco, in addition to their families. 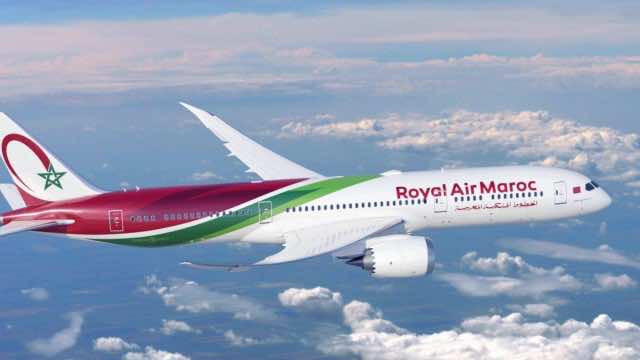 Rabat – Starting July 15, Morocco’s national air carrier Royal Air Maroc (RAM) is set to operate flights to and from 23 international destinations for Moroccan citizens and legal residents, as well as their family members.

The Paris Charles de Gaulle Airport in the French capital will witness the largest number of Royal Air Maroc flights, with airplanes coming from and going to Casablanca, Rabat, Oujda, Marrakech, and Fez.

Meanwhile, all other international destinations will see flights coming from and going to the Mohammed V International Airport of Casablanca, where Royal Air Maroc is headquartered.

European cities are the most represented in the list of destinations, which includes Madrid, Barcelona, and Malaga in Spain, Lyon and Marseille in France, Rome and Milan in Italy, Brussels, Frankfurt, Amsterdam, Moscow, and London.

Finally, in North America, Royal Air Maroc will serve Montreal in Quebec, Canada, and New York in the US.

Travelers can review the detailed schedule of the flights and book tickets through RAM’s website, or by contacting their customer service.

The airline announced its new offer following the Moroccan government’s decision to reopen international borders for Moroccans and foreign residents living in Morocco, as well as their families.

Morocco’s ministries of foreign affairs and the interior announced the decision on July 8.

The government requires passengers take a PCR test less than 48 hours before departing to Morocco, in addition to a serological test to make sure they are not infected with the coronavirus.

To date, the government did not announce any intention to open borders for foreign tourists as well.