The economic benefits of the religious feast are the main reason for maintaining it despite the COVID-19 pandemic. 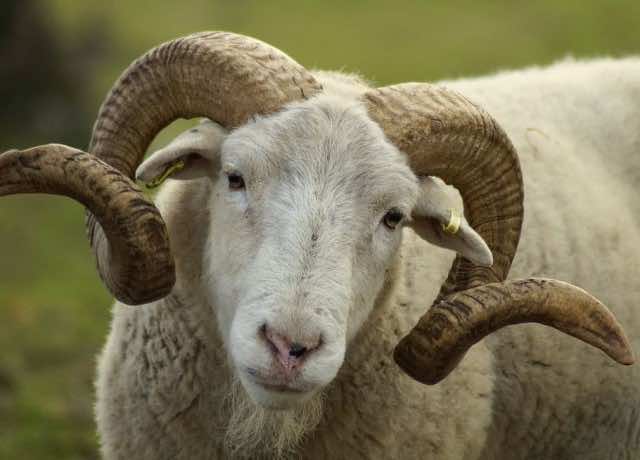 Rabat – The Eid al-Adha religious feast, expected to begin on July 31, generates an average income of MAD 12 billion ($1.25 billion) for Moroccan families in rural areas, said a statement from Morocco’s Ministry of Agriculture.

The religious feast, also known as Eid el-Kebir (the large feast) for Moroccans, is celebrated through purchasing livestock, usually sheep, and slaughtering them.

The sales of livestock and their feed, as well as other materials used during the feast, such as coal, transfer a significant amount of funds from Morocco’s urban areas to the rural world, the statement said.

The funds allow farmers to better prepare for the upcoming agricultural season and to cover the expenses caused by other agricultural activities.

The significant revenue is the main reason why the Ministry of Agriculture decided to maintain the celebrations of Eid al-Adha this year, despite the COVID-19 pandemic, the document added.

The feast represents a vital opportunity for farmers who economically depend on raising livestock to earn income, the statement stressed.

The Ministry of Agriculture has also highlighted some of the ongoing preparations for Eid al-Adha, announcing the identification and tagging of 7.2 million sheep that can be sold for the religious ceremony.

The number of tagged sheep in every region varies depending on the populations, ranging from 10,000 sheep in the southern region of Dakhla-Oued Ed-Dahab to 1.44 million in Marrakech-Safi.

Similar to the past two years, the tagged sheep are recognizable through a plastic earring that bears a unique serial number for every animal, in addition to the date when it was tagged.

The tagging operation began on April 22 and is set to end on July 15, after the identification of over eight million sheep that are eligible for sale this year.

The ministry implemented the operation to identify and tag sheep in 2017 after hundreds of thousands of Moroccan families discovered that their sheep’s meat was rotten due to inadequate vaccination.

In addition to identifying livestock, the National Office for Sanitary Security of Food Products (ONSSA) is monitoring the feed, medication, and vaccines used in Moroccan farms, as well as the waters given to the animals.

ONSSA will also monitor the transportation of livestock between farms and markets, to make sure all the necessary health safety measures are in place.

During the feast, the office will also mobilize 300 veterinarians and technicians, and set up a call center to answer citizens’ inquiries.