Minutes before his hearing, a man was found dead in the Rabat Court of Appeal’s bathroom. 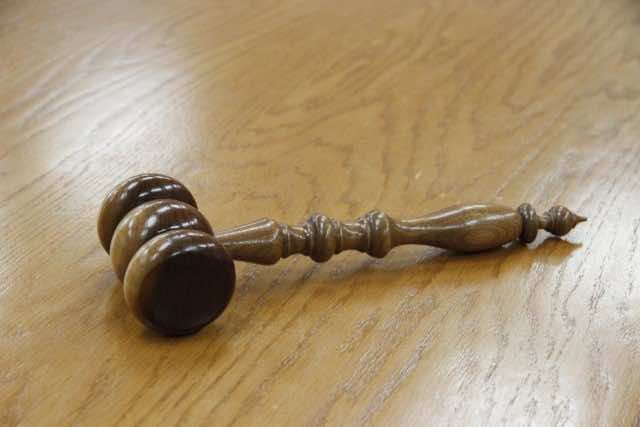 Rabat – At Rabat’s Court of Appeal, a man arrested for allegedly raping a minor committed suicide minutes before his hearing with the public prosecutor on July 12.

Moroccan daily newspaper Assabah reported that the suspect was permitted to enter a bathroom alone before his court appeal. Upon entering, the man removed his pants and tied them to the iron bars of a small raised window. He knotted his underwear between his pant legs and hung himself.

Police officers on the scene quickly discovered the man hanging from the window and called in a forensics team who pronounced him dead by suicide.

Rabat police arrested the suspect on July 9, according to the same source. He reportedly showed “exemplary” cooperation and discipline throughout his police custody and interrogation. Leading up to the court hearing, officials responsible for the perpetrators’ custody said he followed all orders and waited calmly for his turn to see the magistrate.

The security guards responsible for the man are in question for their “lax” behavior.

According to the World Health Organization’s (WHO) 2018 data, suicide accounts for 0.61% of Morocco’s total deaths, ranking number 171 in the world for suicide prevalence.

According to WHO’s data, “close to 800 000 people die due to suicide every year, which is one person every 40 seconds.”

“Many suicides happen impulsively in moments of crisis with a breakdown in the ability to deal with life stresses.”