The government has been reassuring citizens that ports activities will not be affected by the COVID-19 crisis.

Rabat – Activity at Morocco’s national ports reached 88 million tons in 2019, representing an increase of 3.2% compared to a year earlier.

The ANP issued a press release to summarize a discussion held last week about the progress of the agency’s projects.

Minister of Equipment and Transport Abdelkader Amara chaired the meeting.

During the meeting, Amara emphasized the “highly beneficial anticipative management” of the COVID-19 crisis.

The official shared gratitude for all of the employees at ANP for their work during confinement, “which made it possible to keep ports operational to ensure the supply of the country and maintain the crucial import for the economy.”

Morocco has been under lockdown since March 20, but the government has repeatedly vowed it will continue to ensure the sufficient provision of all food supplies across the country amid the COVID-19 crisis.

The budget covered several projects including a multipurpose terminal at the port of Agadir, among other infrastructure developments.

On March 25, ANP reassured citizens that the pandemic was not affecting the supply of essential goods.

The government reassured that cereals, sugar, livestock feed, and oil, among other basic necessities, continue to arrive in Moroccan ports in regular quantities, if not in excess, to cover Morocco’s domestic demand. 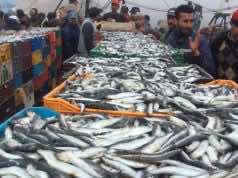 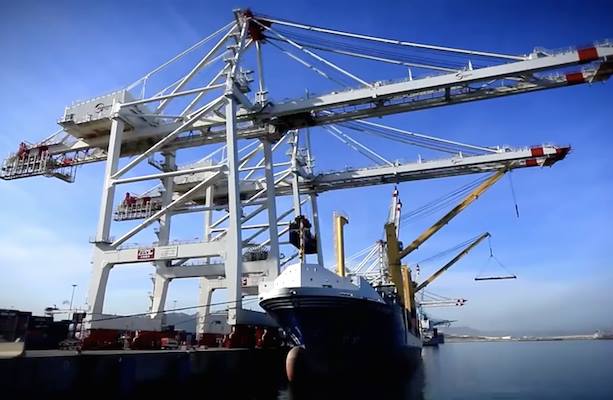