According to preliminary investigations, the alleged murder is linked to a personal dispute. 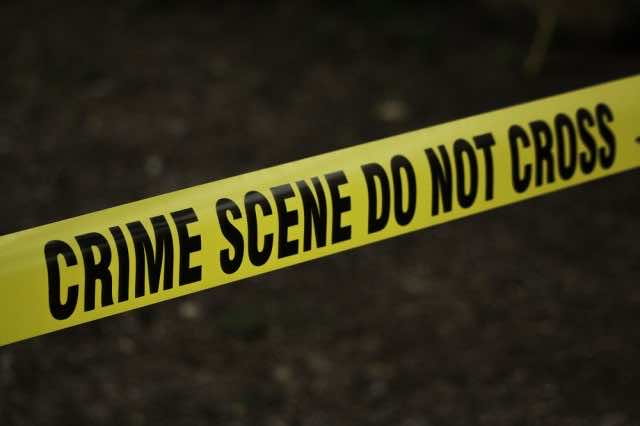 Rabat – Judicial police arrested on Sunday a 35-year-old suspect for allegedly murdering a police chief in Meknes, a city in northern Morocco close to Fez.

According to a statement from the General Directorate of National Security (DGSN), the suspect will face charges of assault and battery resulting in death.

Police officers discovered the body of the victim, a police chief who worked at the Meknes police department, at his home on the afternoon of July 19.

The body of the deceased showed serious injuries from attacks with blunt objects. Preliminary investigations revealed that the murder weapons included a gas cylinder and another iron tool.

After discovering the body, security services launched a large-scale search and investigation operations to identify the suspect. The arrest took place “within a very short time” after the crime, according to DGSN.

Police put the suspect in custody, pending investigations to determine the exact motives and circumstances of the murder.

According to the preliminary investigations, the crime is allegedly linked to a personal dispute.

According to Article 403 of Morocco’s penal code, the suspect could face a prison sentence ranging from 10 years to life, depending on the incident’s circumstances.

The incident comes less than a month after DGSN mourned a police officer who died in the line of duty.

On June 26, officer Abdessalam Tiznit lost his life in Al Hoceima after attempting to arrest a suspect.

The suspect threw stones at a police vehicle guarding a local prison in Al Hoceima. He then stabbed Tiznit after the officer intervened to put him under arrest. Tiznit succumbed to his wounds shortly after the attack.

The incident triggered a campaign of empathy among Moroccan social media users. Many of the commentators condemned the murder and encouraged security officers to not hesitate using their service weapons to protect their lives.